Eddy is a struggling playwright and also a dad in charge of taking care of the house, the kids, and the mother-in-law while his wife works the daytime shift at a fast-food restaurant. And boy, does he have his hands full! The house is a disaster, and as far as taking care of the children, what can he really do? Rambunctious triplets and an adventurous teenage daughter are not meant for the inexperienced! Then there is his mother-in-law whose age seems to be affecting her mind, and a neighbor lady with opinions, but without manners. Toss in a couple of FBI age...


It's business as usual for Wilson and Associates, a suspiciously funny firm consisting of three flat-broke lady con-artists. They'll do practically anything to meet the rent, from reading horoscopes over the phone to renting themselves out as graveside mourners. One client, a dithering old lady, absent-mindedly drops the tidbit that she has just held up the local bank and the action springboards from there. The girls find themselves in a web of arson, counterfeiting and robbery and then, their worst fears are confirmed, the Better Business Bureau shows up! On...


Veronica Blather is a sweet little old lady who spends most of her time knitting and solving murders, most of which occur whenever she shows up. Understandably she has a problem finding a place to live. When her niece invites her to stay at a retirement home for old knitters, it seems ideal - until one of its members dies from drinking poisoned punch. Who did it? Was it Matilda, the president of the Crazy Quilt Club, or Lydia, who likes to die on Tuesdays? Could it be Clara, who's a compulsive liar, or the wisecracking Sarafina who doesn't trust anybody and c...


The mistress of a Long Island estate is very rich, completely eccentric, and suspiciously homicidal, and yet she regularly gets lost in her own home. So how has she managed to get away with murder? Lady Di has accomplices of course! Four of them to be exact: Adeline, Lydia, Angel, and Felicity, each uniformed in a white apron, armed with a feather duster, and humorously dangerous as they have chosen to protect their employer from the police in order to perpetuate their very generous incomes. But when the body count takes a sudden jump, the camaraderie of the ... 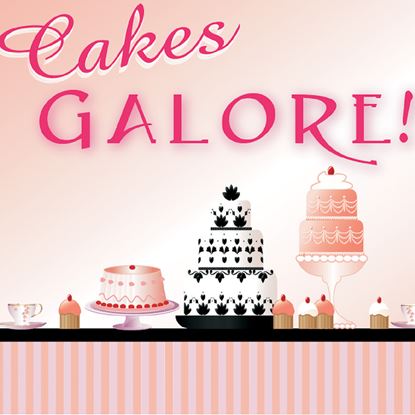