Back by popular demand! All the beloved characters are present - the large awkward, wig-wearing heroine, Little Nell; tall, slinky mustachioed villain, Carlton Bainbridge; and the affable, lovable, but-oh-so-slow hero, Hector Skyscraper. Revolving around the heavy plot of "Marry-me-or-I'll-foreclose," you'll want to cry with the heroine, hiss the villain and applaud the hero. This play's a favorite with community groups. One hour (can be lengthened or shortened).

In Search of the Holy Grill


An evil banker, Char Cole, wants the land the church sits on to build a casino. He sends a bogus mortgage bill demanding the church pay a $10,000 balloon payment to scare the congregation in to selling him the property for a fraction of what it is worth. Church members hurriedly decides to submit a secret barbecue recipe to a contest in hopes of winning the huge cash prize. They even open a barbecue restaurant in the church to raise money. Meanwhile, Miss Phit, the bumbling church secretary, is constantly getting the bulletins and newsletters wrong, sending m... 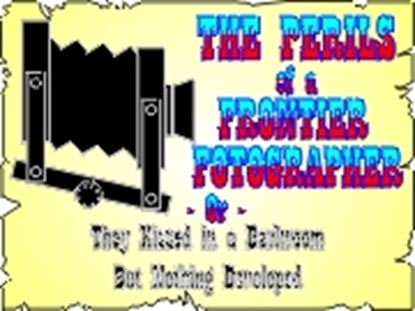