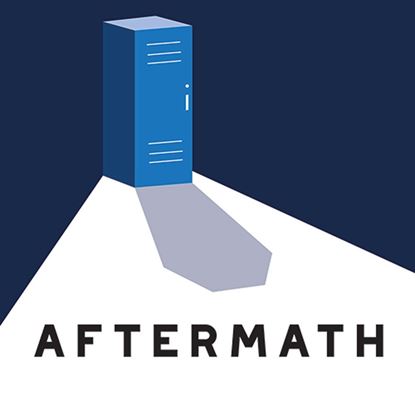 
When two big-time bunglers like John and Darlene attempt to burglarize an apartment, they get a coat hanger stuck in the door lock and then manage to accidentally ring the doorbell. When they do finally break in, Darlene's nervous bladder forces her to make an emergency bathroom visit. All this ruckus wakes up the bunny-slipper wearing homeowner, Erica, who discovers she is being burgled by her own husband. And if this wasn't weird enough, Darlene claims she is really a "cat burner" instead of a "cat burglar." All this, and the show has just begun! Is John re...


Set in the Sierra Madre Mountains, this historic drama follows the lives of an intrepid band of female guerilla fighters who choose to pick up rifles to defend the poor and disenfranchised from the clutches of the corrupt Mexican government and their soldiers. The play explores what it means to be a woman, known as a “soldadera” (female soldier), in the face of great adversity, for they battle not only the enemy but also their own memories of loss, love, family, and betrayal. Each character allows a different facet of womanhood to shine -- innocence, first lo...