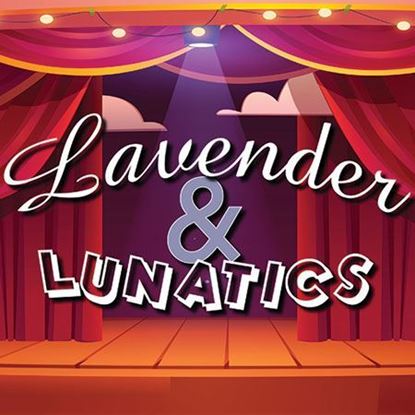 
Lorelei Lavender is staging a production of A Midsummer Night’s Dream, but unknown to her, a couple of would-be bank robbers are hiding out in her theatre and have become part of the cast. On top of that she has to deal with backstage drama, divorced movie stars, loan payments, and a tough-guy cop who keeps stopping rehearsals. Designed to work on a bare stage, much of the action plays in the house and is best staged to use all entrances from backstage to light booth. Costumes are modern with rehearsal pieces added throughout the course of the show, ...


When high school student Garrett pays his best friend to see if his girlfriend will cheat on him, they all become entangled in a web of lies and deception, and a series of changing allegiances. Sierra, Hope, Garrett, and Nick have been friends for years, but will any of their relationships survive? Most importantly, who will end up with the Chipotle gift card?