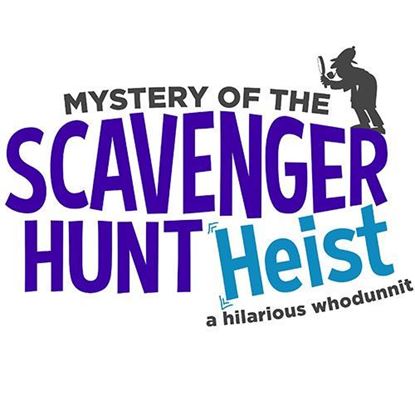 Murder Runs in the Family


Heather Pallfeather is a modern-day damsel in distress whose stepfather just kicked the bucket. Or did somebody kick it for him? With this crazy family it's hard to tell! To get some straight answers she hires Jack Sparks, a private eye, to act as her fiance and accompany her to the estate for the reading of the will. Sparks thinks himself a pretty shrewd cookie...until the lights go out and he starts to crumble. Throw in the mother who gets lost in her own house, a cousin who's married to a known convict, interchangeable twins, a stepsister who's looking for...