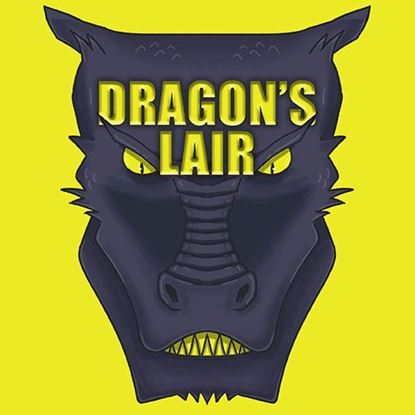 
Step onto the set of “Dragon's Lair,” a reality television show where fairytale entrepreneurs pitch their new ideas and products to the richest and most powerful business investors in all the land. The Dragons, named for their ruthless business practices, include Rumpelstiltskin, a gold-obsessed goblin who spun his way to riches; Evil Queen, inventor of Magic Mirror and dungeon torture devices; Fairy Godmother, a lifestyle guru and magical matchmaker; and notorious outlaw philanthropist Robin Hood. If the Dragons hear a great idea, they’re ready to invest, us...