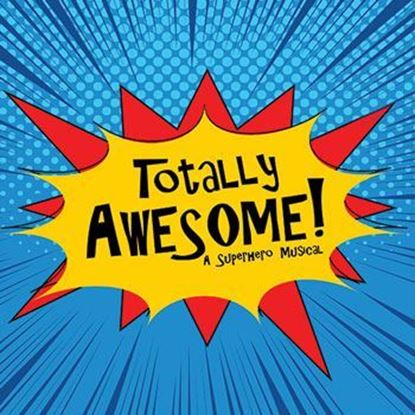 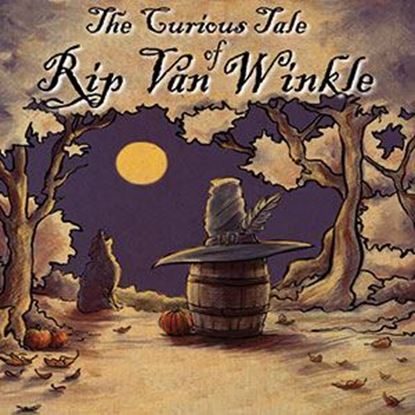 
It's the 1960s, a big nuclear blast to the past! School's out for the summer, and the teenagers of Ocean View High are ready to surf, sun and have some fun. Their favorite hangout is Barnacle Betty's Beach Club, which happens to be right next door to the evil Ivana Ratnik's nuclear power plant. But, ooops! Cindy Sue, the head cheerleader, accidentally gets some nuclear slime on her hot dog instead of pickle relish, and soon the beach is overrun with pom-pom wielding zombies! Her all-American boyfriend, the beatniks, the nerds and the tough girl gang named the...

Phantom of the Soap Opera (Musical)


Bring the mysterious Phantom to your stage in this Broadway-quality musical with eight original songs. A Phantom, who inhabits the depths of a TV studio, creates murder and mayhem when he seizes a beautiful soap opera heroine, for whom he has an obsessive love. The cast and crew, including a haughty, aging actress, a scatterbrained secretary, an uptight director, a long-suffering writer, a leading man who is a star on a rival soap, and others are thrown into chaos. A laid-back police detective decides he'll trap the Phantom at a masquerade ball! Lighthearted ... 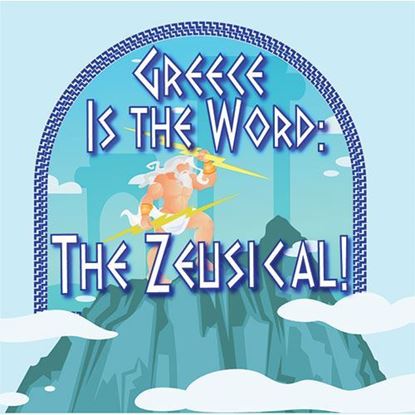