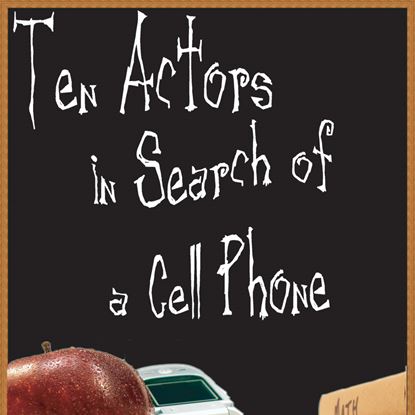 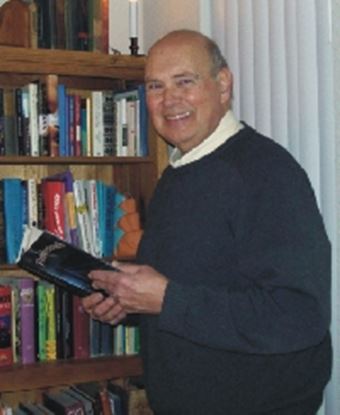 
The ladies meet at Suzie's home for a game of poker which they know little if anything about. Suzie's husband, Willoughby, sticks his two-cents-worth in and the game disintegrates into a sharing of make-up and poker-bridge. As usual men are a part of the discussion!  Also join the ladies in these other comedies: "Ladies at Lunch" (#1648) "Ladies on Vacation" (#1649)


Six alert and active senior ladies go on vacation and rent a condo with only one bathroom. From trying to get all of their luggage into one minivan, deciding who sleeps where and what to eat, to finally selecting the activities, life gets wild and silly, all intensified by lack of sleep. About 20-25 minutes.


Pat White and Pat Gray have come to the local television set of Rise and Shine, a morning news/entertainment show, to tape a public service announcement for their groups' national convention of crocheters, called the Happy Hookers. When an accident knocks the young, ambitious and somewhat egotistical news anchors out of commission just after the show begins, the two elderly Pats are called on as emergency replacements. Laughs abound as they struggle to read the news, discuss their passion for hooking, and deal with the two anchors whose inhibitions have been ...