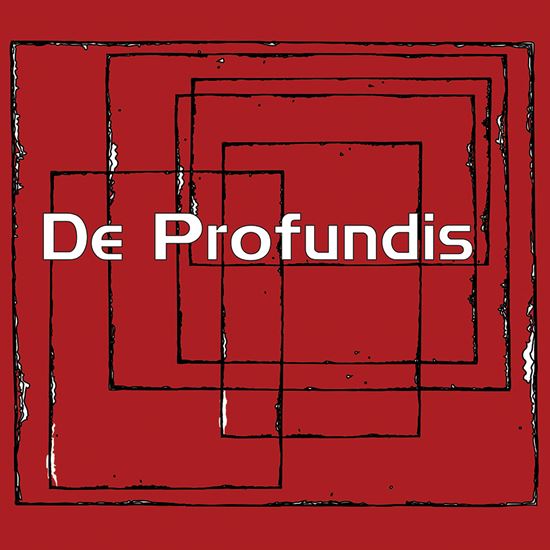 Josh has a box in his basement containing a number of objects that have meaning for him. As he takes them from the box characters appear who seem to know him, and yet not know him; characters from the past who are still, for Josh at least, very much in the present. Jane, Chloe and Rob don’t know each other, but they all know Josh, and as the story progresses we learn the awful fate they all share, as he moves through the ritual which seems so familiar to him. The appearance of Leah, Josh’s sister, seems at first to comfort him, but then agitate him. Despite Leah’s ability to interact with the three strangers, and their united effort to prevent him from concluding his ritual, the end of the play brings a terrible surprise for her, too. This one-act play introduces student actors to broken, stylized, and intense dialogue, and encourages them to embrace all the imaginative possibilities of the theatre in this tightly-constructed, claustrophobic piece. Perfect for contest use.

In all honesty, this play was inspired by a talented group of young actors who had become increasingly dissatisfied with the usual theatrical teen fare. I wanted to offer them, and others like them, something genuinely edgy and challenging to sink their teeth into. The play also explores the potential for live theatre to suspend disbelief long enough to create genuinely thrilling, unsettling effects.

“Life is mess,” Rob cries. “Only freaks are clean.” I think from one perspective that’s what this play does – illustrates the mismatch between life as it is, and as we would like it to be. Josh is a profoundly disturbed and violent young man, but his longing for control and a life which should be so straightforward is, I think, in many of us.

They began as types – contrasting figures who might have crossed Josh’s path at precisely the wrong time. Since then they have been – I hope – fleshed out sufficiently to make us care deeply about what has happened to them.

As a culture, we seem obsessed with the dark, secretive side of the human condition, especially in TV and film. I wanted to see what the theatre could do to satisfy this craving in the audience. I also, as always, wanted to create fulfilling, absorbing and non-patronizing parts for young actors.