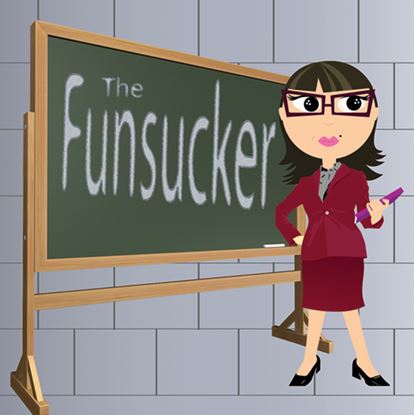 
Brandon Butterworth has apparently been playing the field. On one fateful night, his multiple girlfriends (grouchy Lucy, ditzy Rebecca, and shy Constance) accidentally discover each other. The three ladies realize their boyfriends, all named Brandon, are actually the same guy. Instead of fighting and bickering amongst themselves, they hatch a plan for revenge, teaming up to teach the three-timer a lesson. Brandon is about to have a very bad day, indeed ... unless his own plan works! A sarcastic bartender and a biker-type customer round out the cast. 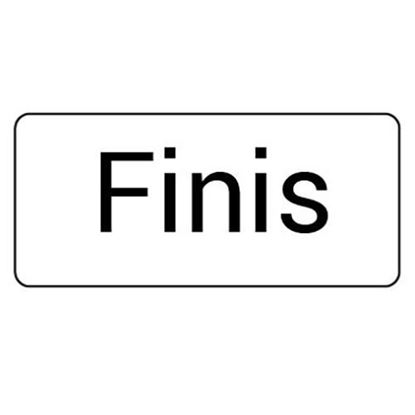 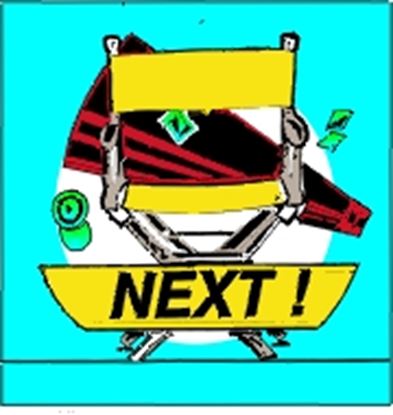 
"Next!" is about a series of college freshmen who are auditioning for a play ... the oddest group of wannabe actors you'll ever meet. From the girl who has the ultimate case of stage fright to the basketball star who's just doing it on a dare, this witty comedy is destined to be a success on any stage! No setting needed other than your own stage. The part of the director can be played from a first row seat.