It's the '50s, so come join the kids as they hang out at the local diner in this heavenly hit of a musical comedy! But for Betsy Harding, it's all work and no play. Since her mom passed away, Betsy has her hands full running the family diner, minding her little sister, competing with her all-star athletic brother, and taking care of her toy-inventing father. She doesn't have time to be "a typical teen." Enter Angela, a tough-talkin' angel-in-training, sent down to earth to earn her halo. But she seems to create more problems than solving them. Between Angela ...


Vibrant and rich with song and dance, this musical tells the life story of the master American showman, George M. Cohan. The framework for the story is an interview between an older Cohan and a persistent young college man named Walter Kerr who wants to write a play about Cohan. In 1937-38, Cohan enjoyed a tremendous success on Broadway, capping a spectacular 50-year career as an entertainer, songwriter, and playwright. Cohan had a good hunch about the admiring young man who would grow up to become a Pulitzer Prize-winning theater critic. Cohan regales Kerr, ...


The townspeople of Flemmington get rocked back on their heels when meteors come crashing down from space. Amidst all of the excitement and chaos, three teenage girls find the meteorites and discover the special powers that come along with them. The girls use these space rocks to their advantage to control the townspeople, including the Gaggle of Geeks, the phone-obsessed tweens, and the old lady who thinks everything is evil. The story culminates with the meteorites being used against each other during an epic battle to determine which one is the most powerfu...


Remember your first day of school, your first date, your first zit? Doesn't it make you want to...sing out loud! By popular demand, Rob Frankel's play "First in Line" is now a rousing musical revue! This collection of songs and scenes ranges from the hilarious to the heartwarming to the downright humilating. From the upbeat opening number, "Break New Ground," to the poignantly tender song, "How Do I Go On?" the score is varied and tuneful. Other numbers include "Friendly Skies," which has the agonizing beat of a first airplane trip; "Having a Crush," which ex... 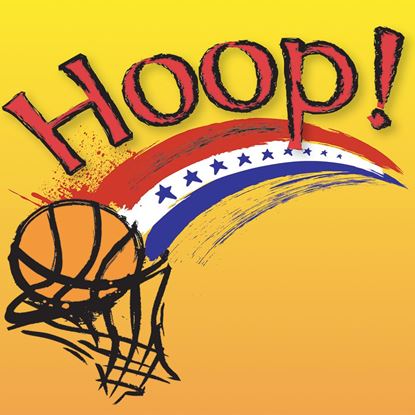 
This fast-moving musical is about high school sports and performing arts - and students growing up. At Kingswood High life couldn’t be any more exciting – the basketball team has just qualified for the championship playoff and the winter dance is this weekend. But not everyone is happy. Parker, the high-scoring team member, may be out of the game and on probation if he doesn’t improve his grades immediately, and Michael must choose between playing in the upcoming big game or playing the piano in an important competition. Stephanie also has a choice: to attend...


Combine the drama of Shakespeare with the craziness of high school! Jane, a nerdy-looking new student, is all but ignored by the in-crowd. They're too involved with trying to get parts as extras for the movie that's going to be filmed there. Little do they know Jane is really the pampered, glamorous teen soap opera star, Tiffany! She's undercover to prove she can act and hopefully earn the lead in the movie. In drama class, Jane is teamed up with Tim, the class bookworm. They look like losers...until they do their Shakespeare scene. That threatens posse leade... 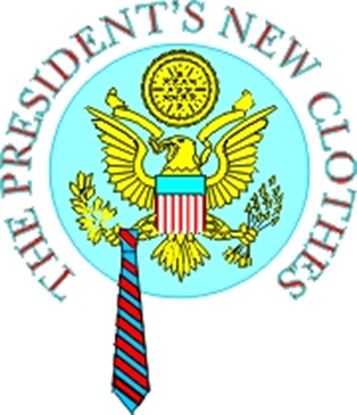 
President William Lee is too busy with international politics to worry about whether his striped tie clashes with his plaid pants and argyle socks. His devoted wife is understanding but the media sure take a stab at his wardrobe. So do his election opponent, Horace Grinchley, and Horace's overly-ambitious campaign manager, Myrna Snerd. The two get several people to pose as wardrobe consultants to strip President Lee down to his "bare" essentials, and have him deliver a nationally televised debate in a suit only visible to loyal constituents. Add to the campai...