A musical version of Charles Perrault's story, done in the style of the English Pantomime, and featuring the various pantomime traditions including a "Pantomime Dame" (played by a male), "Principal Boy" (played by a girl), "Principal Girl," fairies who talk in rhyme, and significant audience interaction. This script, with six delightful songs, was commissioned by Seattle Children's Theatre and later televised. A wonderfully antic version of the popular story with enough action for any member of the family. Recipient of the "Ohio State Award Best Children's Pr...

With doubling: 7 m, 12 w, 2 flexible. Many extras including children. 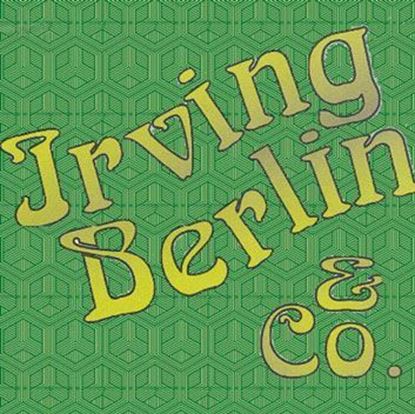 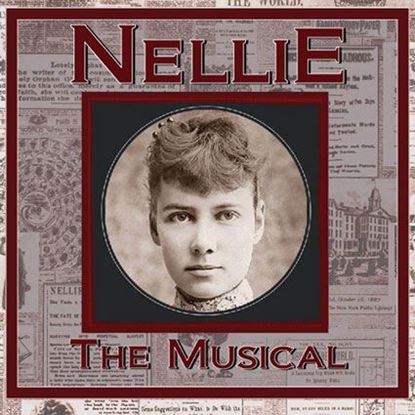 
In the late 1800s rumors were circulating about alleged horror taking place on Blackwell’s Island, home of the New York City Lunatic Asylum. Women were apparently the victims of abuse and torture, and one woman, a newspaper reporter, decided to risk her own life to investigate. Nellie Bly committed herself to the asylum, documenting her findings and ultimately revealing the horrors to the entire world. This musical is adapted from Robby Steltz’s award-winning one-act play “Nellie” as well as Nellie’s own book “Ten Days in a Madhouse.” Featuring music by Steph...