Hold on to your tumbleweeds 'cause here comes the legendary Katastrophe Kate, the most dangerous woman in the West! Whaddaya mean, you never heard of her!!? Didn't ya know that Texas has a panhandle on accounta she was such a great cook?! This 90-minute Tex-Mex musical tall tale begins when Katherine, a mild-mannered, Eastern born and bred protegee of world-famous chef, Madame Julia Enfant, must transform herself into Katastrophe Kate in order to conquer the Wild West with her chili recipe. In a steamy cook-off at Miss Lillian's Saloon, Kate also has a little... 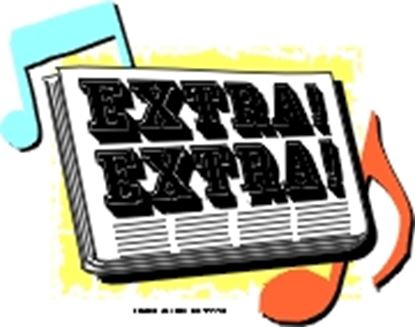