Here's a comedy about good-ol-boy law and (dis)order in the deep South! As various denizens of Redwine County testify, we find out an entire murder trial is based on the "facts" that the local undertaker needs some business and the sheriff's cleaning lady thinks the accused sorta looks like that criminal on TV the other night. Luckily, the defense council is not about to let her new client swing from the hangin' tree! A young newspaper reporter covering this most unusual and hilarious trial serves as narrator. 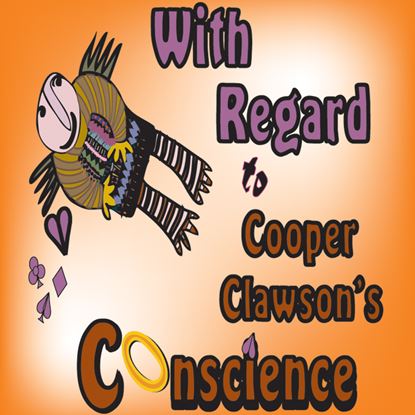 
We've all heard the story of the geek who turns chic, but wouldn't it be interesting if the popular kid was forced to become a geek for the good of mankind? Well, that's exactly what happens in this hilarious farce. Cooper Clawson is destined to become a geek, but when his conscience, C.C., decides to take a well-deserved vacation, Cooper is suddenly freed from his inhibitions and becomes the coolest kid in school. Now C.C. must figure out a way to turn Cooper back to the way he was because the fate of the world depends upon it. Full of physical comedy, quick...


Frisbee Thorne, a young teenager, has a crush on his neighbor, Jill, and hates to see where party-girl Courtney is leading her. As Jill is drawn into Courtney's web of deceit, she starts lying to her parents and friends, turning into the proverbial wolf in sheep's clothing. Along the way she loses her best friend, hurts another and ends up being caught by her parents. She is grounded and faces the results of her parents' lost trust. In the end Frisbee has good advice for all. About an hour. 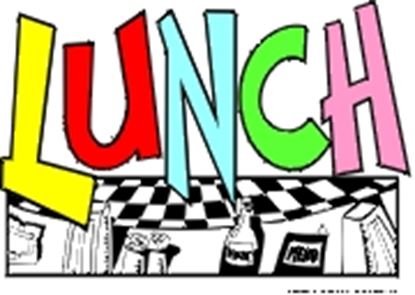 A Nice Day in the Park


Several new cheerleaders are having a picnic in the park to meet each other. There is bitter rivalry between Joyce and Kathleen over a boyfriend. Most of the girls are jealous of Kathleen, since she is rich and gets everything she wants - even down to ousting another girl for the cheerleading position. The girls have a plan to scare Kathleen, but she, in the meantime, has learned of their plan and plots retribution. A spine-tingling play.