Ever wonder why your cat acts like he's king of the world? Or why flamingos stand on one leg? Have you ever imagined what a spider would have to say to a fly just before devouring him, or what "small talk" sounds like when a cannibalistic female praying mantis goes on a date with a naive male praying mantis? Well, Bryan Starchman has given the animals of the world a voice in this hilarious comedy. Focusing on simple costumes and sets, a large flexible cast, and ten whacky scenes, your audience will get to see and hear what animals really think about us humans...


Just sit right down and enjoy a tale - a tale that combines parts of Fantasy Island, Treasure Island, and Gilligan's Island. Now you've got some idea of what's in store when you're lagooned. In this sequel to Tim Kelly's ever popular play, "Don't Rock the Boat," some favorite characters do their best to survive on a weird atoll in the South Pacific, the home of cannibals, jungle drums, and nasty wildlife including a gorilla! They don't realize the island is actually part of Fantasy Tours, an organization that stages shipwrecks for clients willing to pay the p...


Horror movies can be lots of fun! Join producer C.C. Bellows as he meets five directors whose movie pitches come alive onstage. Of course, C.C. knows that audiences only really like what they’ve seen before, so each of the directors has tweaked a famous horror film. “The Calamityville Horror” tells the story of a family who move into a house that’s haunted by circus animals. In “Saturday the 14th,” a group of college kids hope to find the famous ghost, Jacob Voorbees, a hockey player who fell through thin ice. In “The Extortionist,” a young girl is possessed ... 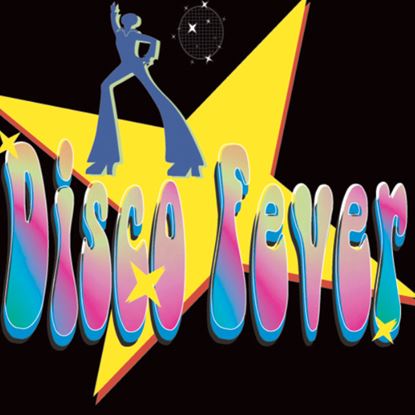 
Wealthy but ditzy Patricia Smitherton-Smatherton and her granddaughters realize something is very wrong when movers begin to repossess the furniture. Perkins, the perfect butler, tries to tell madam the problem lies with Stan D. Mann, her unscrupulous business manager. They don't believe him until they learn Stan plans to sell their house to a flashy Hollywood producer. The girls decide the only way to come up with the mortgage money is to send their grandmother away and turn the mansion into "Disco Dawg." They decorate the place in the current "groovy" `70s style, and everyone who's any... 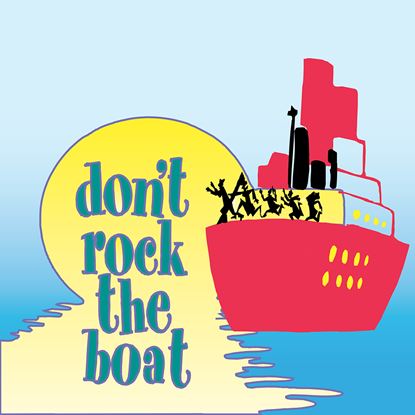 
Tom Butterworth is determined to be the youngest cruise ship captain in history - even if this means sailing on a converted gunboat named "Vengeance" with a crew of rejects from Maritime High School, and a trio of girl singers who are passing themselves off as a famous show biz act. The engineer is seasick, the cruise hostess is pulling her hair in frustration, and a gung-ho nurse is practicing giving hypos by stabbing anything that's handy. And the passengers, well, they're a pretty unusual bunch! There's a fabulous Hollywood star, Honey Hotchkiss a clumsy p...

Storytime at the End of the World 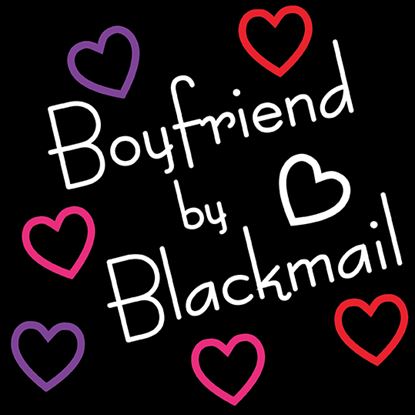 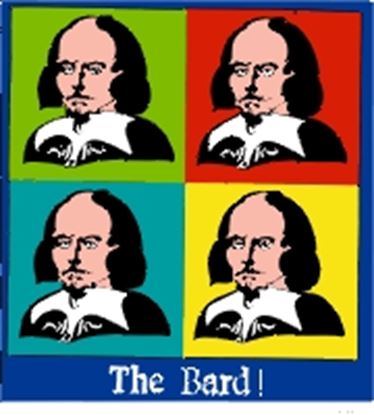