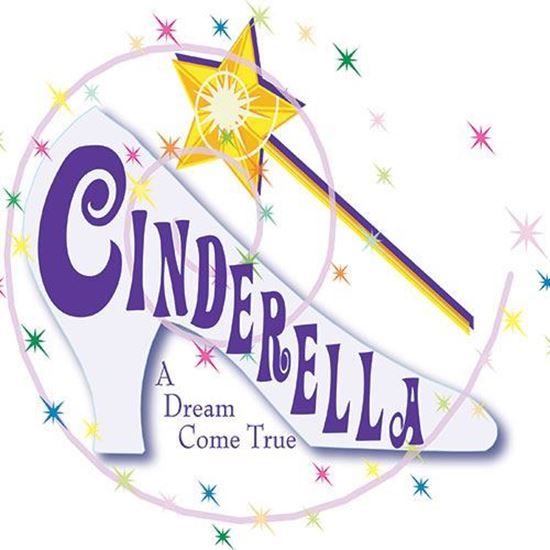 Here is the classic re-telling of the rags-to-riches fairytale of a young girl forced to live with her cruel stepmother and her equally cruel daughters. Cinderella's kind and gentle nature, despite her surroundings, makes her a favorite with the three feisty mice who have also taken up residence in the house. Their motto? "Get `em and bite `em and beat `em up!" Meanwhile, in another part of the kingdom, a somewhat childlike King and his Queen are zealous in their pursuit of grandchildren. A ball, a ball is the thing wherein they'll capture a daughter-in-law and make a grandfather of the King. Rest assured, they will get no help from their son, who is more interested in traveling than finding a wife, but there's nothing to fear with Jacques on their side. Jacques, a "master storyteller, juggler and jester extraordinaire," narrates the tale from the very beginning, all the while confounding the King's right-hand man and beleaguered servant, Bernard. Throw in a forgetful Fairy Godmother, a tired dog, and the audience's participation, and higglety-pigglety-hobblety-hoy, it is an evening of classic fairytale fun!

A: Necessity. My co-directors and I conducted an exhaustive search for a full-length, classic re-telling of the fairytale and came up empty-handed. One version was close to what we wanted, but we felt that it was slightly beyond our abilities. So, I sat down and wrote.

A: Wow, that's a hard one. I think, rather than one certain part or line, I would have to say that Jacques' character and manner of speech are my favorite. I grew up with a healthy respect for Dr. Seuss and I love word play, so writing his lines were the most fun. I love the fact that everything he says is a riddle and he does it in rhyme.

A: This being a well known fairytale, most of the characters came from the story; however, there are those whose personalities developed out of conversation with my co-directors. We talked about what we wanted to see and as we talked, the ideas started rolling. I knew that I wanted someone to narrate the story and at first, we thought it would be the Fairy Godmother. But I loved the idea of having a jester, and the more I thought about it, the more I liked the idea of him telling the story. His character is a constant throughout, the thread that ties it all together.

A: To be honest, I just wanted to write something that would tell "our" story of Cinderella and provide room for a large cast at the same time. We have a huge interest in theatre among the 10 to 18-year-olds and we strive to give everyone an opportunity to be on the stage. At the same time, we wanted to re-create the magical fantasy that lives in everyone's mind while making effective use of the theatre and audience. I love when audiences can get involved in the production, so the search and wedding scenes were especially fun.

A: Just that it is an honor to be included in the Eldridge catalog, and I hope that everyone who reads the script will enjoy it with the same spirit of fun in which it was written.