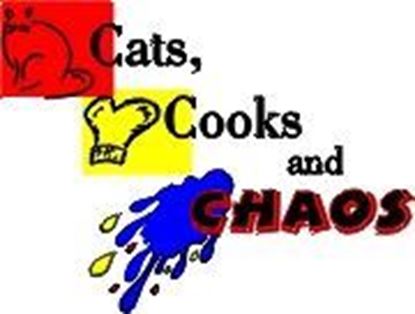 
Author H.H. Munro, also known as Saki, wrote about upperclass English society before the first World War and satirized its foibles with dark humor and acid wit. Playwright Burton Bumgarner has updated and Americanized three of Saki's stories, dramatizing their impish ironies, exquisite mischief, and O'Henry-like twist endings. All three stories, which are played before one basic living room set, may be presented for a full evening's entertainment, or each can be presented separately. (See individual listings in the One-Act Section.) 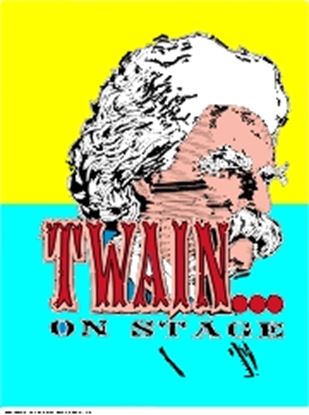 
Based on the stories by Mark Twain. This collection provides an evening's entertainment, but individual selections can easily be performed independently. "The 1,000,000 Bank Note" (two acts for 5m/5w, 60 minutes) features two wealthy British siblings who bet whether a destitute man can survive a month in London if they give him a £1,000,000 bank note, which he can neither account for being in his possession, nor turn into cash. Two one-act plays, "The Facts Concerning the Recent Carnival of Crime in Connecticut" (1m/2w, 20 minutes) and "An Encounter With an I... 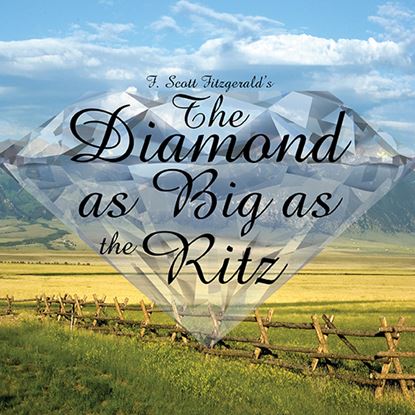 
In this adaptation of F. Scott Fitzgerald's work, John Unger, a studious and innocent young man, has been invited by his fellow prep school student Percy Washington to summer at his family’s opulent estate hidden in the Montana mountains. John readily accepts. There he meets Percy’s parents, sister Jasmine, and sister Kismine – with whom he quickly falls in love. But as he and Kismine begin to make plans for the future, John discovers the source of the family’s wealth is a secret many have died for. Will he survive the summer? Full evening.