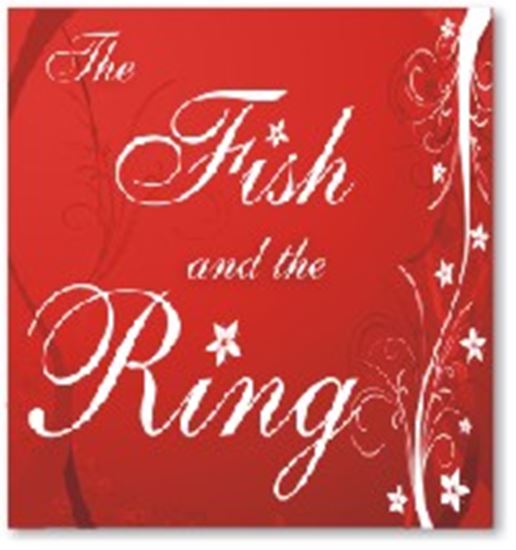 Adapted from the English fairy tale. Baroness Agatha, a rich and powerful noblewoman, learns from a hermit that her newborn son, Alex, will marry Marie, a mere peasant's daughter. The Baroness will have none of this! She intends to kill her, but the baby somehow survives being thrown into a river and ends up being raised by a fisherman and his wife. Fifteen years later, Alex accidentally sees Marie and instantly falls in love with her. The Baroness again arranges to have Marie murdered, but a helpful innkeeper intercepts the fateful letter and changes it to read that Marie must marry Alex immediately. When Agatha discovers the wedding has taken place, she takes Marie to a high cliff where she throws Marie's ring into the sea and pronounces Marie can only return to Alex if she can return the ring. Fearing for her life, Marie flees to another country where she finds work as a cook. But one cannot change the Fates. While visiting the country Alex eats a special fish dinner where he chokes on something the fish had swallowed. It is the ring and the young lovers can be united at last. About 30 minutes.

"THE FISH AND THE RING"

A.: When I came across "The Fish and the Ring" fairy tale for the first time, I was charmed by the way this simple story seemed to echo the Greek idea that the Fates cannot be changed. I knew right then that I had to adapt this story for the stage.

Q.: WHAT'S YOUR FAVORITE PART OF THE PLAY?

A.: My favorite part is near the end of the play when the son of the cruel Baroness Agatha almost chokes to death when eating. The Baroness screams, "Alex! Are you choking on a fish bone? He'll die! He'll die! Do something someone! Do something?" I like this part because it is the Baroness herself who becomes a tool of the same fate she was so determined to thwart.

A.: The most difficult part was figuring out how to handle the leaps in time. There are several time gaps that are very awkward to handle.

A.: I am always interested in the reality of my characters, even in fairy tales. The combination of realism and fantasy has always appealed to me.

A.: I'm not aware of any other adaptation of "The Fish and the Ring." I'm hoping that my version serves the original story well. Also, it is always great when you write a show you know will be fun for actors to perform.