Adapted from the original play by Moliere. Monsieur Argan is an imaginary invalid. Indeed, he is a hypochondriac suffering pains in every part of his body. He wants his daughter, Angelique, to marry the stupid son of a doctor, and not Cleante, the man she truly loves. Argan's second wife, Beline, would like to put Angelique in a convent. But through the tricks and hijinks of Toinette, the maid, and Beralde, Argan's brother, all of the schemers are exposed and in the process the cast and the audience have had a rollicking good time. 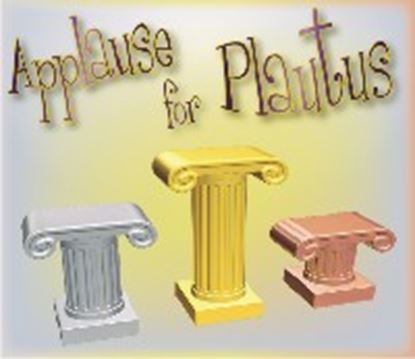 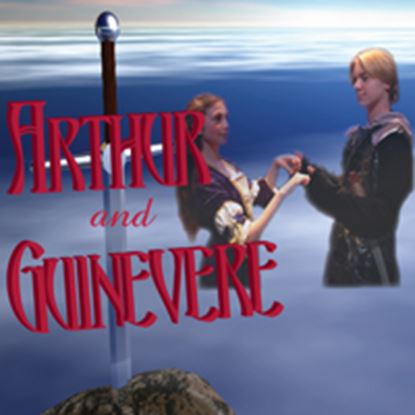 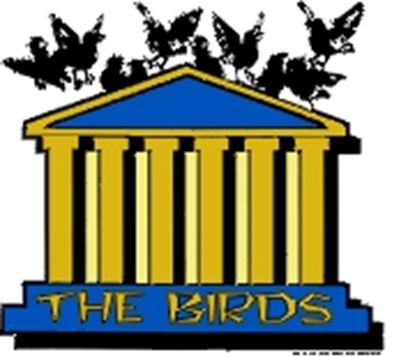 
Mistress Page and Mistress Ford are up to paying back the mischievous Falstaff for his duplicity. The Merry Wives of Windsor, one of Shakespeare's most popular plays, features the huge and conceited Sir John Falstaff at his funniest. Because the play is filled with a large variety of character types including two with outrageous accents, students will find this condensed version (which uses the Bard's own words), manageable, enjoyable and rewarding. About 90 minutes. 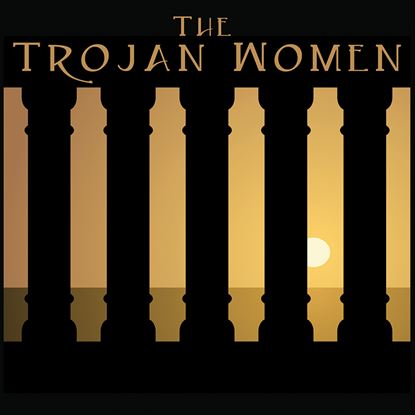