Kipling's dramatic and entertaining stories about how the Camel got his hump, how the Elephant got his nose, how the Whale got his spout, and other richly woven tales come to life in this engaging full-length play. Mr. and Mrs. Kipling and their two bubbly yet unpretentious daughters serve as narrators. The story weaves from several animal tales to the final human one, how Man-or in this case an enterprising young girl!--wrote the first letter. Especially engaging is the two-person whale which is a great theatrical device. Easy to produce, this whimsical play...


As Christmas day approaches, a young girl asks her father for a story. He spins a delightful tale about a little girl named Betsy who makes a wish to have Christmas every day of the year. Her wish comes true. At first it is all very exciting, with Santa's visit, the opening of packages, the singing of carols, and the arrival of the cousins for dinner. But soon the daily repetition wears thin. Santa is too exhausted to deliver presents and goes to sleep in Betsy's living room. The carolers have no energy to sing, all of the forests are cleared of Christmas tre... 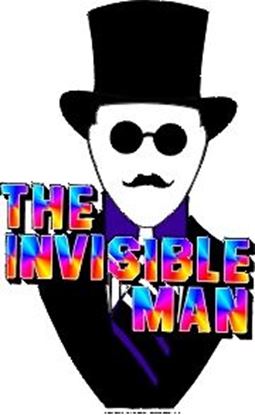 
A mysterious stranger, swathed from head to toe in clothes and dark glasses, seeks a room at a peaceful English inn. He claims to be a scientist. When the curious innkeeper's wife spies upon him, she is terrified to find he has no face. The stranger then reveals he is indeed invisible and proceeds to menace the countryside. A young, handsome doctor must finally stop him. Special effects are no problem. When the Invisible Man speaks but is not seen, he is behind a screen. The fight scenes "between" the Invisible Man and the other lodgers is action your actors ... 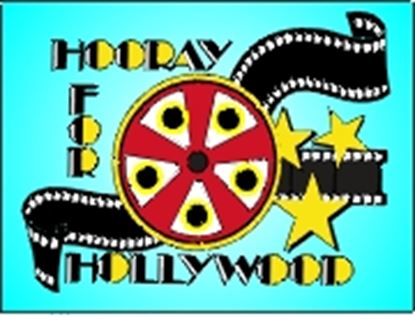