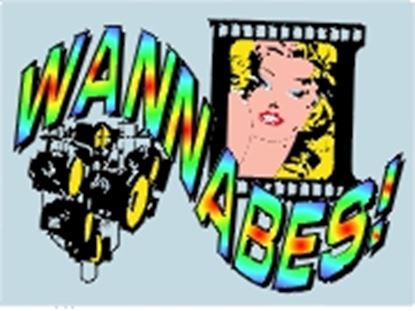 
Camp Theatrix is an all-girls drama camp, providing those "wannabe" actresses, who spend most of their time waiting in the wings, real stage time and real roles. This summer's going fine until the world's leading action movie producer, Soren Antonsson, unexpectedly shows up wanting to make a big action movie at the camp. And he's gonna cast all of Camp Theatrix's students in the movie! Suddenly the "wannabes" are turning into "gonnabes" - until the girls start uncovering the real reason he's arrived. (Camp Theatrix T-shirts available for simple costuming on s... 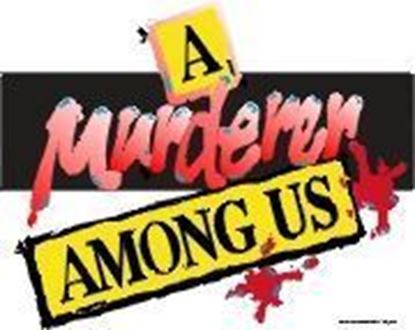 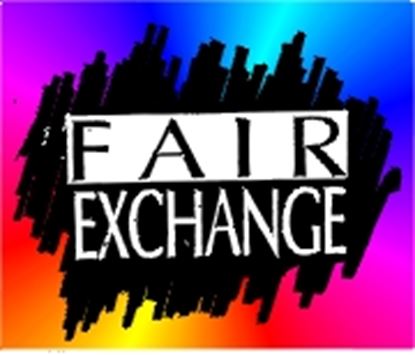 Moby Dick: The Legend of the White Whale 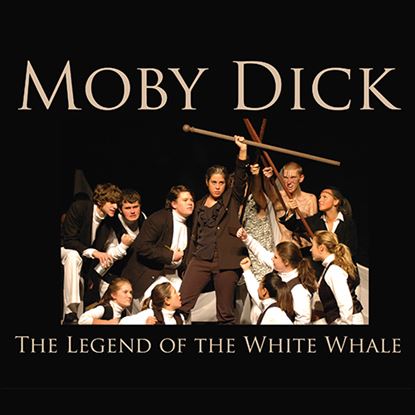 
It’s 1851 and a young man walks into a Nantucket pub inquiring about how to board a vessel and go to sea on an adventure. What he finds is not the inspiring advice he bargained for. Ishmael, a hardened veteran of the sea, tells a cautionary tale of foreboding and woe about his own first-time voyage on the infamous "Pequod" under the maniacal leadership of Captain Ahab. As the story unfolds, the young man plays the role of Ishmael and is fully immersed in the retelling of Melville’s classic tale. Will the young man listen to the warning or will he choose to ve... 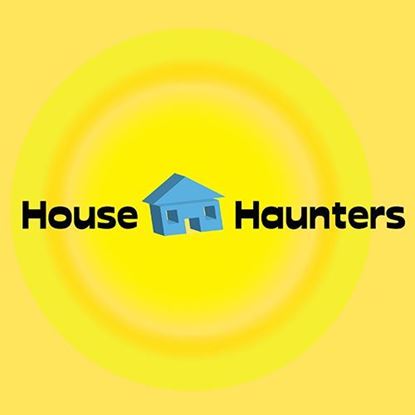 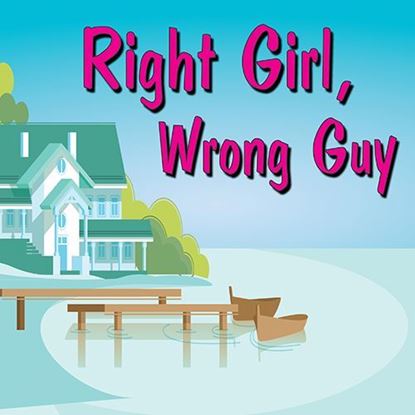