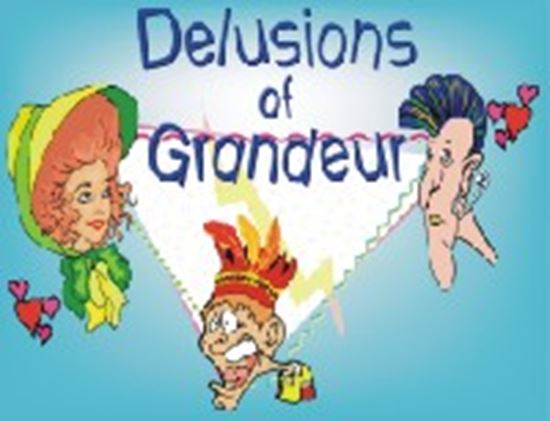 From crazy chicken suits to high tea and crumpets, the hilarity never stops in this rollicking farce. Poor Bobby Philips is racing the clock as high school graduation approaches. In addition to his three part-time jobs (including one at Fried Chicken World), his falling grades, and his threatened scholarship, he's worried sick about his sister, Emily. She's addicted to PBS dramatizations of 18th century English novels and lives in a refined and graceful world of her own imagination. Everyone thinks she is a nut. Enter Bobby's arch nemesis "Death Wish" Hooper, the school thug who is about to ask Emily to the prom as a practical joke. Bobby tries to warn their parents, but they're too busy to care as they turn his room into a spa. Frantic and flummoxed, Bobby, along with Katie, the atypical girl next door, and "Rat" Ramon, who is Hooper's toady, watch in amazement as Emily gently but surely turns Death Wish...er...we mean Alexander into a proper gentleman. But in the process, he's not the only one who grows up in this over-the-top comedy for teens.

TALKS ABOUT "DELUSIONS OF GRANDEUR"

A: Someone once told me that her neighbor, quite seriously, repeatedly warned her teenager that she was expected to leave their home upon turning 18. Though I was initially repulsed by such harshness, a comic side to it also occurred to me.

A: Each joke sets up the other, so it's difficult to take them out of context. I get a chuckle out of the "PBS" line about it standing for some kind of syndrome, because it's such a stupid pun.

A: The characters are not based on anyone I know. Most people I know are not brave enough to wear a chicken suit, boldly display old-world manners, or build a 3-par golf course in a spare bedroom - in short, who don't have the guts to live exactly the kind of lives they want to live.

A: My aim was just to illustrate that we all have different sides to us, a desire to be different and a need to control our surroundings. All the characters in this play live in their own little worlds which they are trying to make perfect, but cannot because their little worlds clash with the other little worlds others around them are busy creating. Clashing doesn't have to be argumentative. Sometimes it can just be funny.

A: I hope the actors enjoy their roles, and don't be afraid to go "over the top." In this play, as in life, the sillier the better.