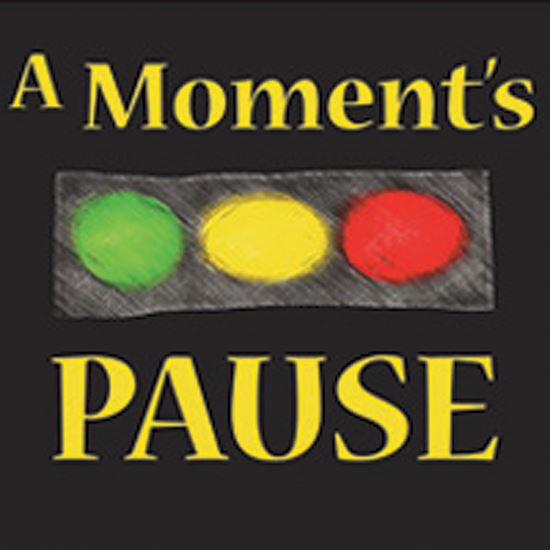 Ellie is at a party and wanders off to find the bathroom. The room she walks into, however, is not what she expected at all and she soon realizes that she can’t get out. Worse, she is quickly surrounded by three mysterious figures who seem to hold her life in the balance. One condemns her, one defends her, and the third seems to be a judge of some kind. Ellie must persuade the judge that the “moment’s pause” she took before making one crucial decision justifies a second chance. This compelling and powerful piece offers four varied and meaty roles in a play sure to strike a chord with all audiences.

This play was written to showcase the acting talents of four young female actresses, both individually and as part of an ensemble. Since it was written for a keynote presentation in a large exhibition hall, I also wanted to make the piece possible to present without complex lights or set or costumes (though there is much you could do with all of them). I wanted to strike a chord with young audiences, without boring them; suggest rather than instruct; guide rather than dictate.

The characters are superficially types – the accused, the judge, the defense and the prosecution, but I wanted to add the mysterious elements of live theatre to the mix. Why can’t she get out? How can they come in? How do they know all about her? And so forth.

Next, the characters all have depth, I hope. The accused resists the terms of her own trial but keeps a key secret; the defense is passionate but frustrated; the prosecution’s motivation is not simply to condemn, but use the resources thus freed up on to rescue another. Even Bridget, the “judge,” makes it clear she wants Ellie to succeed. In this way, if the audience begins to recognize a friend, a teacher, a parent then so much the better.

Finally, it struck me that the “moment” we try so hard to achieve in live theatre, the pause in the action where great change takes place within and among people, is an absorbing metaphor for real life. All of us really do come to moments in our lives when one decision or reaction can make the difference between one future and another. When Ellie – unknowingly I think – says the name of her sister Becca as her “trial” reaches its peak, I hope the audience will feel, as the characters do, the sudden recognition and significance of this “moment.”