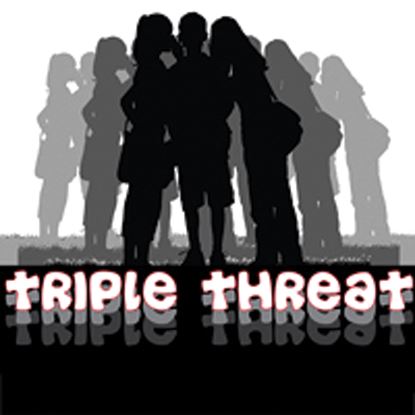 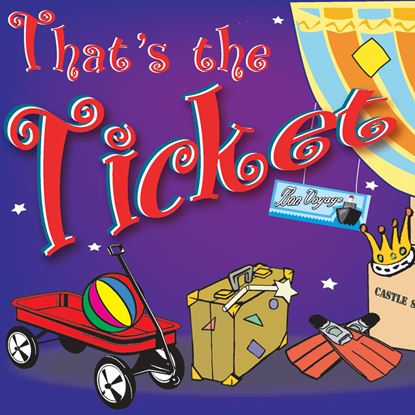 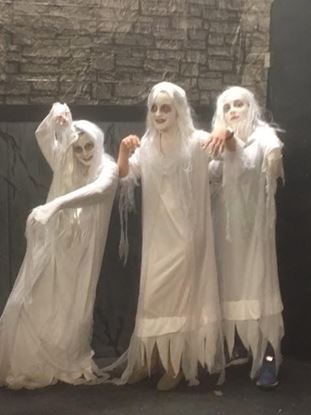 
Franklin Kenneth Styne, or F.K. as he’s called, inherits an old castle from a distant relative. Upon arriving, he finds that he also inherited the Styne Castle staff, consisting of Egor, a hunchback experimenter who converses with a portrait, and Hilda, the no-nonsense housekeeper. An inept local constable and his beautiful niece stop by to welcome the young Styne, and to check him out. F.K., who has a penchant for poetry, soon finds himself entwined in the centuries-old mysteries of Styne Castle! This show is perfect for Halloween or any time you want to pro...


In this delirious one-act comedy-murder mystery, evil doctor Gregory Namlive uses a tycoon's questionable death (was it suicide or murder, and if murder, who killed him?) to frame his archnemesis, world-famous detective Shawn Richardson for murder. At the same time, he means to steal Shawn's unfaithful wife Susan, the town's most infamous "street walker," (known to everyone but Shawn) out from under his nose. He invites a motley crew of suspicious characters up to his mansion to hunt for clues regarding the murder. Also on the scene are a scheming butler and ...

So the Jury Was Hung 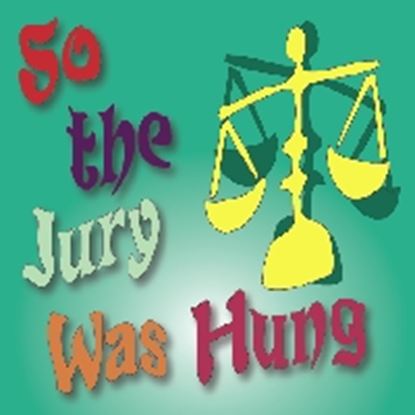 
Mr. Litel Quirt has difficulties from the start trying to maintain the gavel as the appointed foreman of the jury, composed of 11 others, all women. Each word spoken reminds the ladies of some personal incident that must be told. Tempers rapidly develop into a good old knock-down fight with Mr. Quirt at the bottom of the heap. When the door is opened by the court attendant and twelve dinners are brought in, his fears reach a climax. They are going to be kept there all night!

The Night of the Livid Dad 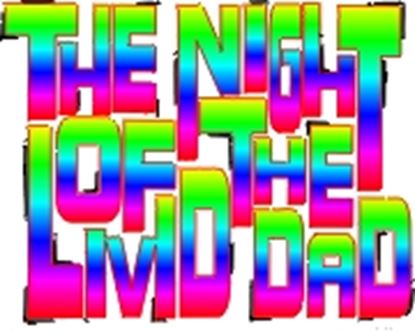 
As his teenaged daughter readies for her first date, George Masters must decide whether to act like a father with great wisdom...or allow his imagination to run completely amok. Is his daughter's boyfriend a wild surfer dude, a tough biker hood or even a nose-in-the-air intellectual? Each fantasy sequence between George and the boyfriend is funnier and more disastrous than the last. Even the level-headed mom and cute younger sister get added to the mayhem. Great fun and great roles, especially for the one actor playing all three boyfriends. 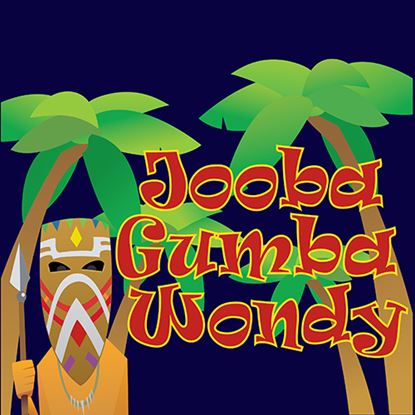