Four high school students report to the school auditorium for play rehearsal only to find out the director is not coming. To add to the confusion, one of the cast members has dropped three rehearsal scripts, of which all the pages are unbound and unnumbered. The pages fly everywhere. No problem! - unless the scripts are "Macbeth," "The Taming of the Shrew," and "A Midsummer Night's Dream." As one of the students quips, "We don't know anything about Shakespeare, but it all sounds the same anyway, so grab some pages." The mayhem that results will have you wonde... 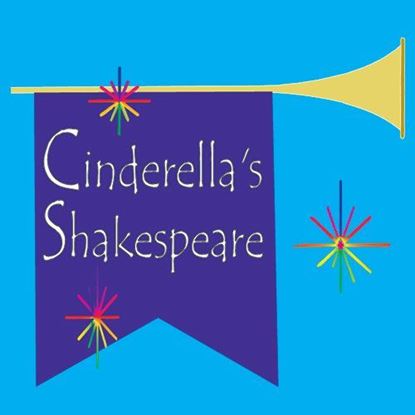 
Cinderella (that isn't her real name!) labors away for her wicked aunt and evil cousins, sneaking free moments whenever she can to read. Her aunt believes learning just monopolizes the time a woman can spend being beautiful and burns all the books in their cottage. Cinderella manages to save a copy of "Romeo and Juliet," but eventually even that is burned. With a little help from a silly fairy godmother, Cinderella attends a palace ball and impresses the Prince with her intellect. After she flees the ball, the Prince pursues her, looking not for a woman who c...


Combine the drama of Shakespeare with the craziness of high school! Jane, a nerdy-looking new student, is all but ignored by the in-crowd. They're too involved with trying to get parts as extras for the movie that's going to be filmed there. Little do they know Jane is really the pampered, glamorous teen soap opera star, Tiffany! She's undercover to prove she can act and hopefully earn the lead in the movie. In drama class, Jane is teamed up with Tim, the class bookworm. They look like losers...until they do their Shakespeare scene. That threatens posse leade... 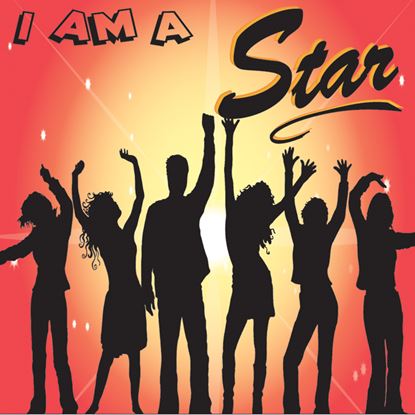 
Jane, a nerdy-looking new student, is all but ignored by the in-crowd. They're too involved with trying to get parts as extras for the movie that's going to be filmed at their school. Little do they know Jane is really the pampered, glamorous teen soap opera star, Tiffany! She's undercover to prove she can act and earn the lead in the movie. In drama class, Jane is teamed up with Tim, the class bookworm. They look like losers ... until they play the parts of Romeo and Juliet! That threatens posse leaders Clarissa, Shelley, and Mary, and everything explodes! O...


Finding a prom date is tough in a normal world, but in a world dominated by the Queen and King of Teens and all their teen spirits, it's nearly impossible. In this side-splitting send-up of the Shakespearean classic, four teenagers only want to attend the prom with the teen of their dreams. Mia wants to go with Lyle but her father insists she go with Dean. Mia detests Dean but her best friend Helen adores him. Yet Dean wants nothing to do with Helen. Mia and Lyle decide to sneak off to attend another school's prom but to do so must sleep in the woods overnigh...


This richly-textured play weaves the dark energy of one of Shakespeare's most intense plays with compelling, current-day characters and problems. Andreya, a selfish student who gets what she wants by being manipulative and cruel, is affronted when she doesn't get the lead female role for the school's production of "Othello." Instead, the part of Desdemona goes to Miranda, a quiet but talented teen whose dysfunctional family has kept her out of many school activities. The part of Othello goes to Aaron, a well-rounded and popular student. As the rehearsals prog...

Romeo and Juliet...and Hamlet, Too


Here's Romeo and Juliet, along with Hamlet and Ophelia, updated as today's high school campus personalities! Written in couplets, the ferocious rhymes create much of the humor. With its nice mix of characters, the high school faculty will even want to join in the performances. The script also includes many opportunities to insert local information and take jabs at rival schools, making your performance unique to your school and magnifying the fun. Split stage and pantomime scenes help keep the play moving, and there's room for creative staging and slapstick. ...


In spite of Dr. Winona Smedlap's repeated warnings to her team of lab assistants not to go near the Time Mobile until it was "totally, thoroughly, and undeniably ready," she forgot to mention that it also applied to responding to strange noises coming from inside of it. That's exactly what Bill was investigating when he mysteriously disappeared, his friend Pemberton nervously explains. As if Bill's unexpected trip into time weren't alarming enough, it seems he has managed to trade places with none other than England's most famous playwright, William Shakespea...