Nun of Your Business 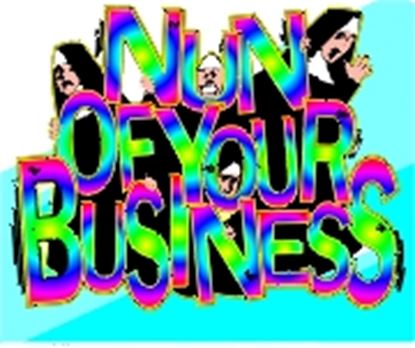 
If you're ready for some hard-nosed action, spying, deceit involving a stolen painting, a shady real estate deal, and an auto repair shop that's more a chop shop, stop in at the convent of St. Fermilda. The Sisters of Faith, Hope, and Charity are in the midst of all kinds of intrigue and they're not even sure how they got there! But don't think because they took vows of reverence and poverty that they'll let some hard-nosed hoods get the best of them. After all, the Sisters have work to do for the poor in this rundown neighborhood, and they're bound and deter... 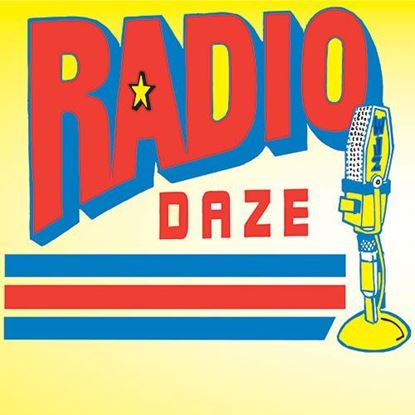 
Speed dating is a great way for singles to meet other people. Each "date" only lasts a few minutes, and if it doesn't work out, you can hope the next one will be better. For Cindy, those minutes feel like an eternity as she is subjected to a seemingly endless parade of jerks and losers. First there’s Marcus, whose questions seem more like an interrogation; then Trevor, whose career motivation extends only to getting the next new video game. Third is Scissor, an artistic man with an inflated sense of ego, followed by Ernest, a socially awkward guy who thinks s...