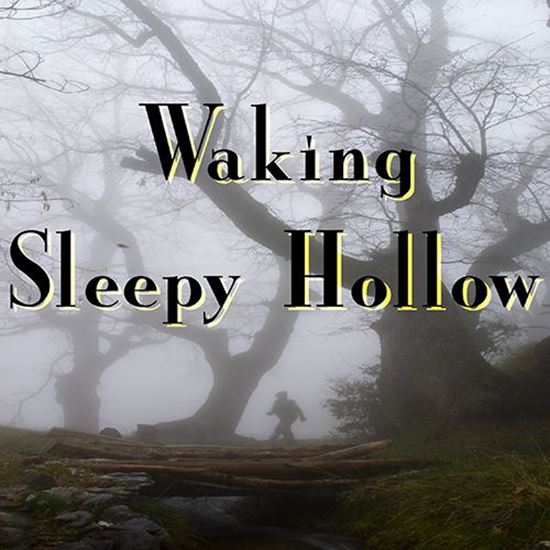 Welcome to present-day Sleepy Hollow. This famed little town now has traffic lights, modern plumbing, even a Dunkin’ Donuts – but traces from its past remain. A troupe of actors takes us on a tour of Sleepy Hollow, but the participants begin to suspect that there is perhaps more truth to the legend than they realized. This inventive adaptation delivers a faithful retelling of the classic short story within a contemporary framework. The past clashes with the present, as the young square off with the dead, and the Headless Horseman is thrust into a 21st century of bicycles and cell phones. About an hour.

A: When talking to Mount Holyoke about doing a play there, we knew it would go up around Halloween. We were looking to do a classic. Something spooky, but fun. Something classical that would be exciting for audiences. Washington Irving's "The Legend of Sleepy Hollow" seemed like a great fit for all those things. I love the story. When adapting it, I was blown away by how enthralling and fast-paced the story remains. It's such a good time. Two hundred years later, it's still quite a yarn.

A: I love the play within a play aspect of the script, when modern Sleepy Hollow clashes with old Sleepy Hollow. This is framed with the two young women, Nicole and Piper, as present day tour guides. I visited the actual Sleepy Hollow when writing the play. Many of the landmarks described in the play are still there, and you can still trace pretty much the exact path of Ichabod's climatic final ride. It was also interesting to see a city, which I had only known through the story, so modernized in many ways. They had a Dunkin' Donuts within a stone's throw of the notorious cemetery, with cars zipping by all around. This mix of old and new, classical and contemporary, has always had great appeal to me. To some extent I try to do that will all my adaptations: remain faithful to the original story while finding fresh, contemporary, uniquely theatrical ways to retell it.

A: The chase at the end. How do you create the dramatic intensity of the finale without requiring too much from productions, in the way of budgets and spectacle? I was happy to see that, in its original production, this was achieved.

A: To find a fresh, engaging way to bring one of the great (and one of the first) American short stories to the stage.

A: I hope people have as much fun producing "Waking Sleepy Hollow" as I had writing it.