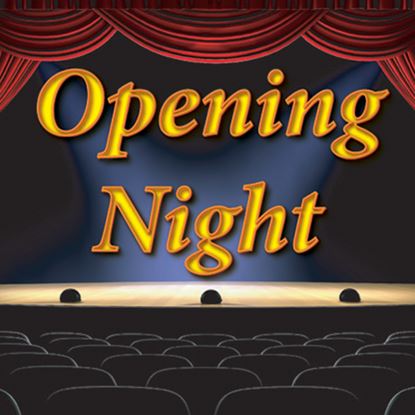 
To prom or not to prom? That is the question! The student body leaders at Lowzund High bicker and argue about various prom themes. They finally decide to combine all of their ideas into one to create a medieval-futuristic-under-the-sea dance. But when self-proclaimed drama-geek, Dante Allegro, is rejected by the arrogant, text-messaging-obsessed cheerleader, he uses his persuasive abilities to cancel the whole event. Now, the noble-hearted student body president, Beatrix Holiday, must come up with a scheme to rescue what she believes is the defining moment in...


Here are three updated tales of horror. "The Monkey's Paw," by W. W. Jacobs, tells the story of a family destroyed by a grisly talisman that promises to grant three wishes. When a college-aged daughter is crushed while chiseling a huge marble tombstone, her parents wish her alive - at first. "The Tell-Tale Heart," by Edgar Allan Poe, is set in a contemporary prison where clinical experts delve deep into a killer's scarred psyche, only to discover that the motiveless murder is anything but. "Midnight Wax," by L. Don Swartz, is the story of an ambitious reporte...


It's called Camp Paradise and no wonder - it's a fine arts, a computer, and a nature camp all rolled into one! Join the artistic, the scientific, and the plain ol' back-to-nature types for a unique summer in the deep woods. Custom-design this play to your specific needs and tastes with the 21 different scenes ranging from campfire ghost stories to a first summer love. All the feelings that camp can generate - from homesickness to hilarity - can be found here. The play ends with a feeling of camaraderie as the cast sits around a campfire on their last night to...