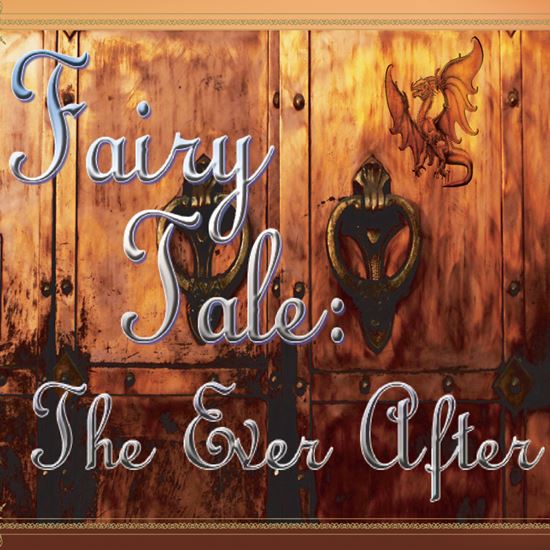 Fairy Tale: The Ever After

In this serious drama, the fairy-tale world is under a curse: Sleeping Beauty has insomnia, Snow White is on the verge of insanity, and Cinderella has lost her faith in magic. These and other fairy-tale characters have gathered in a castle for protection from a dragon which threatens to bring their "ever after" to an unhappy end. Into the midst of their despair steps a mysterious knight. The castle is divided: some think the knight will slay the dragon others doubt salvation is possible. The action builds to a final, climactic battle between the forces of good and evil. Along the way, these adult characters must face their own frailty, rediscover lost faith, and witness the power of the Storyteller. Here is a poignant play full of poetry and symbolism, exploring the themes of providence, sacrifice, and hope. About 2 hours.

FAIRY TALE: THE EVER AFTER

A: In re-reading the old fairy tales, I was struck by their bold mixture of fantasy and truth. I found oft-repeated themes involving desire, hope, and justice, and I decided to illustrate those themes on stage.

A: I love the whole notion of fairy tales being historical accounts—a concept I tried to foster in the dialogue of the play. I have many favorite parts in this play. To name a few, I enjoy the gentle conversation between Ethan and his wife in Act II. I like the contrast between Cinderella’s strength and Snow White’s brokenness. Their finest moments come in Act V, when Cinderella is finally broken and Snow White finds strength. I like Gretel’s reciting of "history" in Act III and her insistence that "tears are like magic" because her words illustrate a universal yearning for justice and an unflagging hope that good wins in the end. I like the moment in Act IV when William and Peter receive the wrong weapons—it’s just a bit of silent business, but it provides a touch of humor in an otherwise tense scene.

Q: TELL US ABOUT THE CHARACTERS IN THE PLAY.

A: For the most part, the characters come from previous works of fiction. I simply extended the timeline on them and allowed them to "age" befittingly. What would these characters be like after experiencing some of the harsher realities of life? Then I threw them into the most threatening and hopeless situation they’ve ever faced. The Knight of the Golden Star is modeled after Jesus Christ, and many of his lines echo passages from the Gospels.

A: My first goal was to bring to light the latent spiritual truths in many familiar fairy tales. Two common occurrences in fairy tales are the triumph of good over evil and the supernatural surmounting of seemingly hopeless situations. With that in mind, I wanted to create a setting in which faith falters but is ultimately victorious. Along the way, I also wanted to explore the relationship between a writer and the story he tells.

A: Just my blessings on the directors, casts, and crews that engage audiences with this play!