Fable of the Rock


Four Warriors, each with superior abilities, are sent to the Highlands by their respective villages to seek a military vantage point. Each warrior discovers a large rock that will help destroy their enemy and each encounters an old man who helps them learn to live in peace. This allegory of urban street gangs examines the lunacy behind "dying for one's colors." 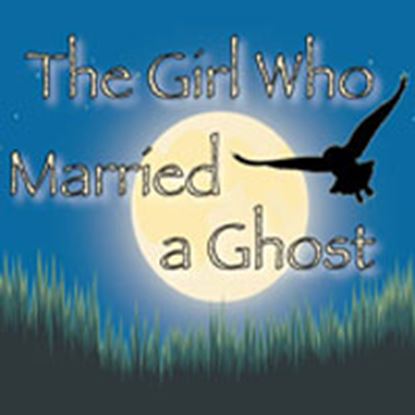 Griffin and the Minor Canon


Adapted from the delightful story by Frank Stockton about the last surviving Griffin. A little bird tells the Griffin about a statue that looks like him which is mounted above the church door. The Griffin journeys to town to see his statue. Befriended by the children and the Minor Canon, the Griffin stays in town. But because the adults of the village are frightened by the Griffin, they drive him away but only after the Griffin has given them a lecture on tolerance.

The Hero Squad vs. the World’s Angriest Cow


The Hero Squad, four superhero friends, decide to make amends and invite their arch-enemy, the nefarious criminal mastermind Nikolai Oshgoshbgoshnikov, over for a Christmas party and caroling. Little do they realize, Nikolai is secretly plotting against the heroes with special eggnog designed to turn them evil. Meanwhile, an old roommate from Nikolai's past, the gargantuan bovine supervillain Angus Khan, has returned with his own plan to rule the world. The Hero Squad have a lot on their plate: Not only must they deal with the wrath of one very angry cow, as ... 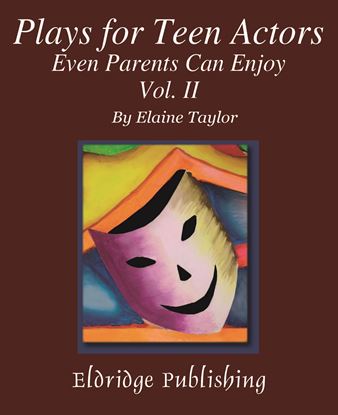 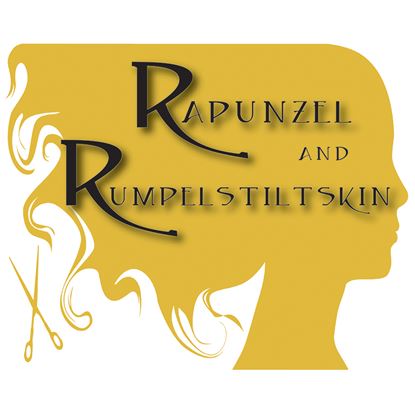 
Here is a classic children's tale told with Japanese Kabuki theatre techniques. Gosho-no-Goodo, an evil Samurai, has stolen the sword of Subi-Sumo, the good Samurai. Subi would not care that much because he'd rather paint than do battle, but unfortunately, he must retrieve his sword at all costs. To a member of the Samurai, a stolen sword is a disgrace. If he doesn't recover it, Subi cannot marry his love, a princess named Kyo-no-Imi. As Subi and his two servants go on a quest for the sword, they meet a witch posing as an old woman. They help her and she thanks Subi with a potion which s...

4 m, 7 w, and 7 flexible. Extras and sound effects/musicians for ensemble.


The drama club members assemble to perform “The Complete Brothers Grimm Fairy Tales,” but realize there isn’t enough time to do the whole collection and still eat the cookies waiting in the lobby for after the show. The actors condense the tome down to their favorite parts, mixing, matching and mashing up characters, while a clever casting director challenges stereotypes to meet the demand for princess roles among the girls in the company. With the help of a group of musician-dwarfs to play and punctuate the story, the characters head out on a quest to find t...


There’s nothing like real, live storytellers to catch the imagination of youngsters. With these six tales, each told by a pair of storytellers, students can go on an enchanted voyage, whether they’re in a classroom, cafeteria or theatre. Let your young audiences, from grades 2 through 9, connect, learn, and be entertained through these inventive scripts in one of the oldest forms of entertainment -- storytelling! Running from 6 to 12 minutes each, they include: "Anansi and His Children,” the classic African folk tale of a man and his unusually named children;...

Twice Upon a Time 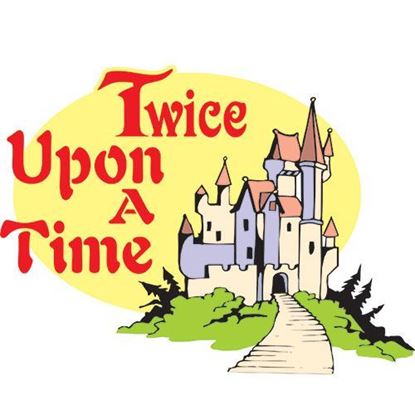 
Here are the hilarious stories that start after the traditional tales end! Consider Cinderella and her Prince, who are now ruling the kingdom. Little does Cinderella know The Dice Girls, the entertainers she's arranged for a state dinner, are really her stepsisters and stepmom, ready for revenge! Or how about poor little Pinocchio? The Blue Fairy never got around to getting rid of his wooden head, but it may be a good thing considering the evil plan he's overheard involving the Lampwick and Foxy. And finally Snow White, who's running her own fashion boutique,... 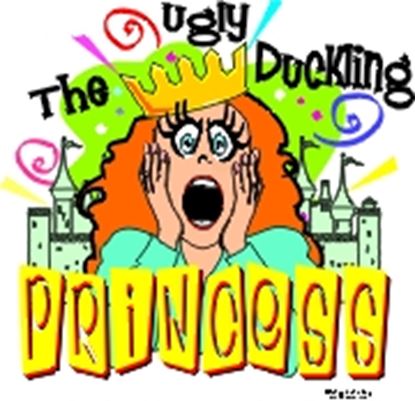 
King Barney and Queen Rose suffer from a terrible jinx. Rose's sister, Jean, who wants to be queen herself, has cursed them with an "ugly duckling." Their oldest child, Dora, is as spoiled a brat as the kingdom has ever known. Desperate for help, the Queen calls on Magdelia, the witch who taught Jean everything she knows. Magdelia has only one antidote: some unlucky fellow must fall in love with Dora. A matchmaker suggests Bodkin, a simple woodcutter, who longs to marry. Dora is kidnapped and sent to Bodkin, who begins to slowly chip away at her nasty persona...