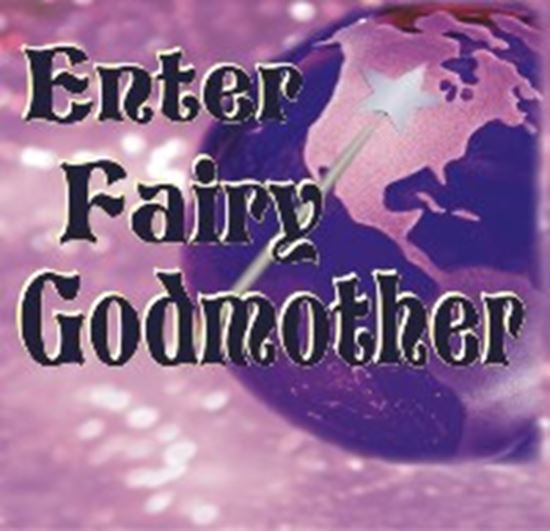 Seeking comfort from her miserable life and an easy ticket to the prince's ball, our heroine Ashenputtel cries out for her Fairy Godmother. The magical matriarch who arrives, however, is a no-nonsense narrator who works her magic by giving lesser-known folktales a playful yet empowering twist. This Fairy Godmother offers no magical pumpkin carriages, but rather spins three separate tales of women from around the world who make their own happily ever after. Story one, from Ecuador, is "The Search for the Magic Lake," which features a peasant girl who must boldly go where many men have gone before and failed in a quest to draw healing water from the magic lake. "Clever Manka," a tale from the former Czechoslovakia, pits a keen peasant girl against a domineering political official who forbids his son to marry her. In "The Wife's Portrait," a tale from Japan, a woman with a large nose has herself painted as a knock-out model in a portrait to snare a dashing but superficial prince. Will she drown in their combined shallowness, or accept the hand of a humble farmer who loves her with or without her extreme makeover. This play earned an Honorable Mention in the 2005 Jackie White Memorial National Children's Playwriting Contest.

A: My theatre kids inspired me to write it. So many of my drama clubs were chock-full of girls in need of fun, meaty roles to play. I wanted to create a script with multiple strong female leads and a positive female message.

A: I like the ending now, and that was not always the case. I think I have a dozen fairly rotten endings lying around my house, but this one finally does what I wanted it to do. The protagonist is not guaranteed "happily ever after," but she has a darn good shot at it.

A: The characters are modern, sassier versions of characters from lesser-known folktales from around the world. So in that sense, Sumac hails from Ecuador, Manka from the former Czechoslovakia, and Kumiko comes from Japan. As far as the characters reflecting real people, I'd like to think that my no-nonsense Fairy Godmother in the play resembles my Grandma Lewis's wit and wisdom in real life.

A: Strong parts for multiple young women. A play that was fun to be in and fun to see. For audience members to carve their own happily-ever-afters without the help of princes or magic

A: "Your Fairy Godmother is never far away. She's just not all that helpful."