Magic of Beauty and the Beast 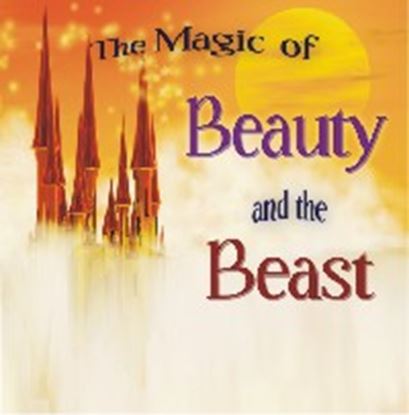 
Here is the timeless story of how a young maiden named Beauty bravely lives in the castle of a frightening Beast, and how her gradual love for him breaks the curse he is under, turning him back into a prince. The Beast is kind and likable even when he's furry. Beauty lives up to her name in spirit and self-reliance. There's also an evil wizard, Beauty's blustery and somewhat silly father, and Beauty's sisters, Patience and Charity, who have neither! Even more humor is added by two assistants, Fenwick and Bozmo, who spend a good portion of the play under a cur... 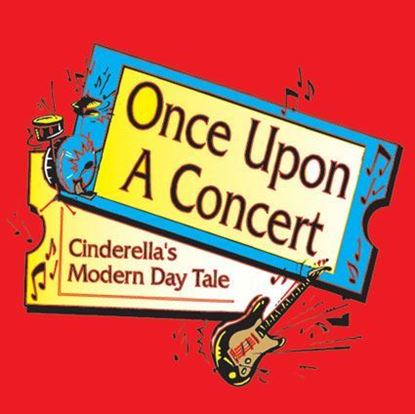 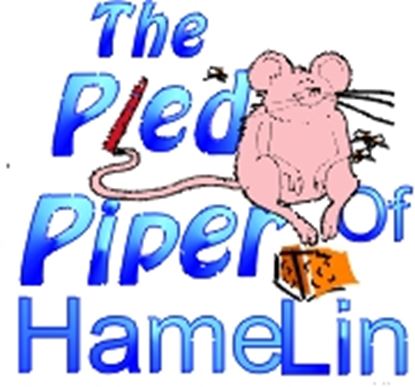 Sleeping Beauty and the Z's 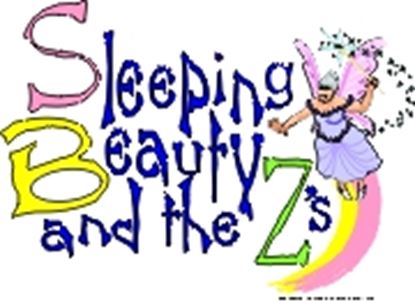 
Despite the efforts of the Z's, a group of good fairies (Zabrina, Zanth, Zinda, Zaria, Zelda, Zoe and Zellie), Princess Tara falls prey to a curse from the wicked fairy, Xenia. The curse is that when Tara turns 16 she will prick her finger and she and everyone in the whole castle will sleep for a hundred years. Determined that no one ever wake Tara, Xenia conjures up a horrible ogre, enlists the aid of her terrible trolls and exploits a two-headed spider. A hundred years later, greedy Prince Egbert and lazy Prince Smedley, accompanied by their hard-working pa... 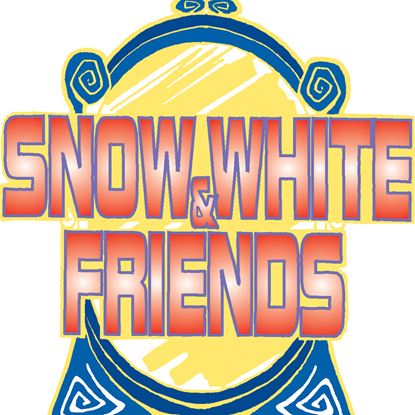 
Hi-ho, hi-ho, it's off to have fun we go with this modern version of the beloved fairy tale! When the Huntsman fails to bump off the beautiful Princess Snow White (although he still gets his ticket to Bermuda), the vain queen decides to do the job herself. Dressed as an Old Hag, she cons Snow White into buying a candy bar as a girl scout fund-raiser. Like, who can resist chocolate, especially if it's for a good cause? But at the first bite, the princess falls into a deep slumber. Luckily Snow White has lots of friends. The seven dwarfs immediately call 911, b... 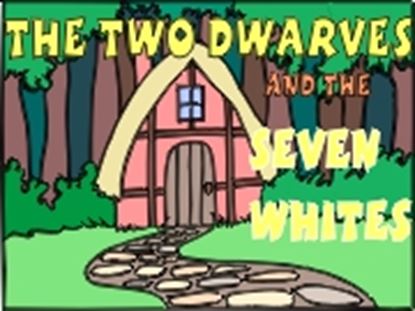 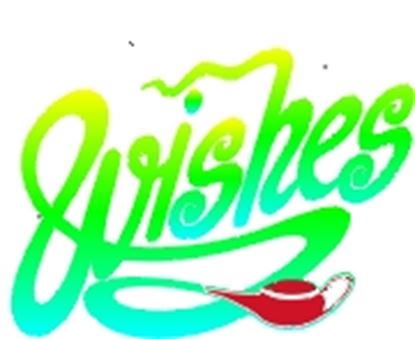 
By a quirky twist of fate, high school student Mary Jo Swanson and her younger brother and sister are given three wishes by a genie trapped in a bottle that's just been stolen from the art museum. They soon learn you have to be careful what you wish, for it may come true! Their first wish brings a hot music star right into their living room, but he's so dazed he can only croak a song. Their second wish plunks Mary Jo's sweetheart into the throes of deepest puppy love and he turns into an incredible pest. Those two, along with a wild assortment of crazy charac...


Delightful fun with a surprising twist at the end that tells us that Rumplestiltskin and the Miller's Daughter have met before. The Miller does not mill. He is too busy dreaming. The Lady Mayor is distraught because there is no flour to make bread for the visiting King William. Does the Miller heed her warnings as to what will happen to him if he does not finish her order? No! Instead, he calls out to the King and his procession that his daughter, Mary Ann, can spin straw into gold. King William sets about to test this boast and promises serious consequences ...