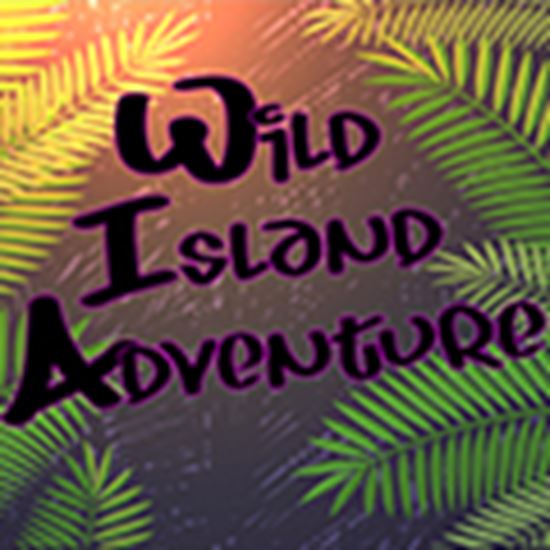 Young Erin loves to hear his father’s story of a baby dragon on Wild Island who needs rescuing. With the help of an alley cat, Erin finds himself in the adventure. Along the way, Erin realizes that he must use his wits, bravery, and cunning to outsmart numerous jungle animals including a gorilla, lion, crocodile, wild boars and a rhino! The use of masks and puppetry keep young audiences engaged as they watch Erin in his quest to set free the dragon. About an hour.

1. What inspired you to write this adaptation?

A student recommended the book to me years ago. I read it and filed it away in my mind “to think about.” I gave it a long, slow-percolating think. When I wanted to create something that was geared at young audiences, the book just jumped at me. There is an innocence that runs through the tale that is so welcoming in these times. I also wanted to create something that could employ puppetry (director’s choice). This book fit the bill beautifully for what I was ready to set on stage.

I love the notion of rescuing a dragon! How many plays have journeys to slay the dragon? This is such a sweet turnaround with the core of the plot being a baby dragon who needs rescuing. And who better to rescues a baby dragon than a child?

I’m not one to play favorites but I am partial to Elegian, the cat. I love that Elegian really sets the plot in motion. Elegian changes Erin’s life. If you’ve ever been owned by a cat, you know that cats are life-changers. I also love the unique ways Erin gets out of those touchy situations. A lot of cleverness is at work there!

3. What was the most difficult part in creating this adaptation?

Originally, I thought about this as a strictly Theatre for Young Audiences script (adults performing for young audiences) but as I read and reread the original story, I realized one of the wonders of this is how young and innocent all of the characters are and how easily young performers could relate to them and portray them. I decided this play could do two missions: work as a small cast play for TYA and as a large-cast play for young performers. (With a desire that when children were exposed to the play they would go to the original source material and read the book.)

It took a lot of diagramming of scenes to figure out how a small cast could play all of the characters. I love intimate black box theatre - where the actors are simply dressed and change hats or masks to portray different characters so I settled on that being an option. I also thought this could be done very simply with two chairs, a broom and some odd props. But it has the potential to be imaginatively designed if the director chooses. I wanted the play to have the ability to inhabit many spaces: a classroom, a theatre, a gymnasium or a park. I can even see it on a playground with swings and a slide. How fun would that be?

4. What did you try to achieve through this adaptation?

A few things: I certainly wanted to be faithful to the book. I want the play to be a jumping off point to stir imagination. For the young performers, there are a lot of choices to be made as to how the characters speak and move. For the directors and designers, one can produce this play as minimally as possible or one can go whole-hog and add in all the flourishes that time desire and budget allows. You can go easy on the set design and create amazing changes with lighting. Or you can just suggest.

5. Do you have anything else you'd like to add?

I did put in a fair amount of stage directions. I was thinking visually as I wrote. But for potential artists doing this play: think of them as jumping off points and not set in stone. The University of Central Missouri’s touring production set the entire play in Erin’s bedroom. The scene changes were shades that pulled down in the windows! I loved that idea.