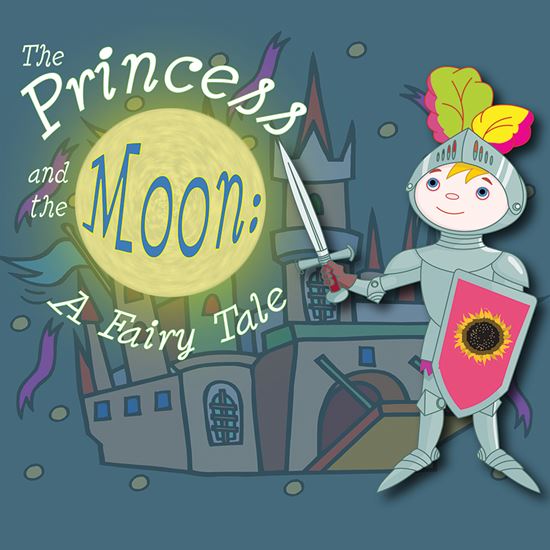 Princess Lizzy wants to be a knight. Bored with the usual duties of a princess, she dreams of fighting in tournaments, slaying dragons, and doing all the things that good knights do. For what Princess Lizzy desires above all else is to be special – one-of-a-kind, absolutely unique! And so on her sixteenth birthday she becomes a knight ... and is crushed to learn that she is not the first, but actually the ninety-sixth. Still determined to be special, Lizzy resolves for her quest to do the impossible: to go to the moon. She soon finds the magical Medallion of the Moon and thinks herself well on her way, but when she fires the storyteller in a fit of anger, he steals the medallion, becomes an all-powerful wizard, and takes over Lizzy’s kingdom as the new villain! What begins as an ordinary fairy tale takes Lizzy on a journey filled with danger and sacrifice where there is no promise of a “happily ever after.” Second place winner in the 2009 East Valley Children’s Theatre’s Aspiring Playwrights Contest. About 70 minutes.

“The Princess and The Moon: A Fairy Tale”

A: One day I had this funny idea about a princess who wanted to be a knight and was very disappointed to find out that many other girls were knights already. I started writing with no idea of where the story would go, but soon all these quirky characters started popping up who then carried the story along.

A: I love the part where Herbert and Margaret, the two dragons, talk about the best way to cook trolls (barbeque sauce is a must). That about sums up my sense of humor. The dragons were also the most fun to write.

A: I rarely base characters directly on people I know, although knowing many actors I often picture specific people playing characters as I write. Where the characters came from in this play I'm not really sure – they leapt right into the first draft and as I reworked the play they found their proper place in the story. But the "not knowing" was what made writing this play so delightful. It was play in the truest sense of the word.

A: I liked the idea of creating an original fairy tale, one which doesn't always go the way we expect. I'm a big believer in theater being about the connection between actors and audience, rather than elaborate lights and scenery. I fell in love with these characters and this story while writing and my hope is that through them that connection will be made.

A: The smallest unkind act can have big consequences. As this play developed I really latched on to that idea as the focus of Lizzy's journey. She learns a great deal about responsibility and sacrifice and grows as a result, though not without cost.