Norse myths come alive in this amusing and highly entertaining hour-long play. When Baldur, the god of nature, is killed, he has a chance to come back to life, but declines because he feels his life wasn't very important. And it's up to Siggy, a fast-talking coward, to change Baldur's mind! We see Baldur's life and all the heroic acts he's done. But instead of getting respect from everyone, all he earned was the wrath of Loki, the god of mischief. When Baldur is accidentally killed, his mother bargains with Death, that if all things on Earth will shed tears f... 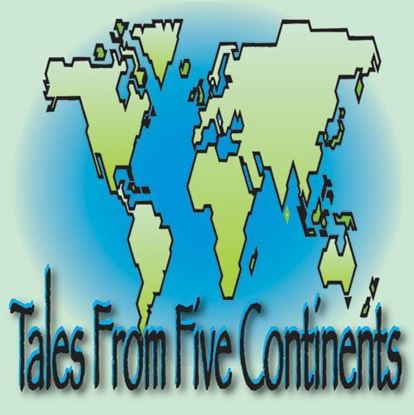 Wingin' It - Scenes About Growing Up


From the day we're hatched to the day we spread our wings and fly on our own, there are requisite, riotous rites of passage that must be experienced. This collection of humorous scenes explores the innocent squawk of infancy, the terrible twos, the treacherous teens and everything in between. There are survival courses on how to handle any kind of baby-sitter - from the perfect to the perfectly insane. There are tactics for dealing with those who endeavor to shape, stretch and warp our minds and bodies - like gym teachers, substitute teachers and those cafete... 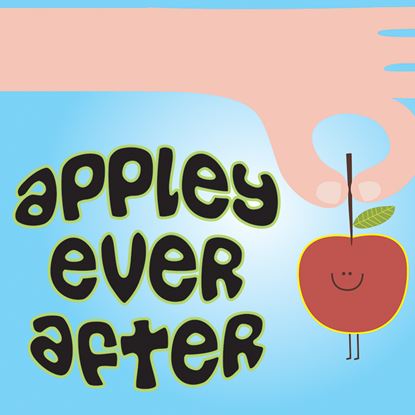 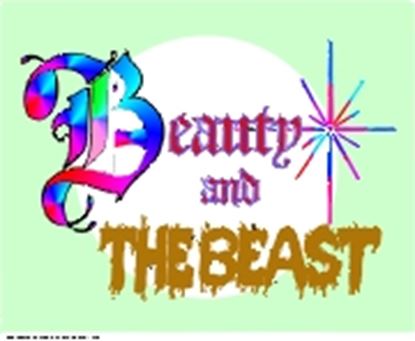