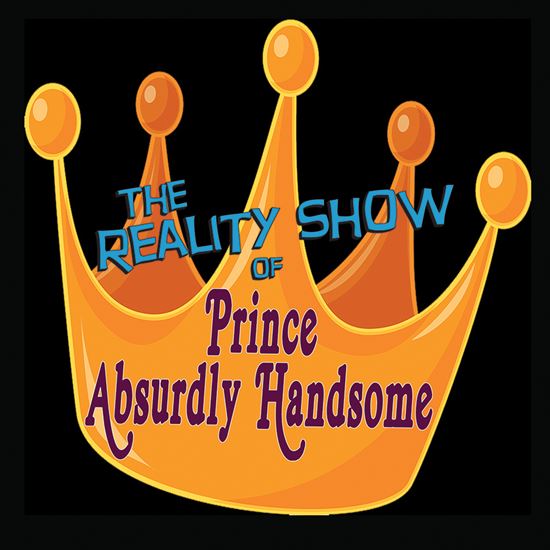 Princess Beauteous is the ultimate grand prize winner and gets to marry Prince Absurdly Handsome on his reality TV show. On the journey to the prince’s kingdom, she and her lazy servant, Falada, get hijacked by Repulsa, a hideous, desperate-to-be-famous peasant girl. Repulsa tricks the princess, switches places with her, and even has Falada’s head cut off. (But don’t worry, he’s okay. He’s just a little decapitated.) The arrival of the hideous new fiancée and her beautiful servant throws the reality show into a hilarious fiasco. But all ends well…at least for most of them! About 30 minutes.

A: I love plays for kids. When I was in high school, the funniest theatre times were when we performed for the little kids from the elementary school. Theatre is really magic for kids, and they make noises of approval or disapproval, they shout things out, and they laugh a lot but never to be polite. The only problem was most of the kids’ plays we did were only funny to little kids. I wanted to write one that I thought grownups and young adults would find funny too.

I read a Grimm Brothers Fairy Tale called “The Goose Girl,” and I loved the basic idea (even though the actual story was a little horrible and grotesque). So I wanted to write my own version of the fairy tale and came up with something a lot different and a lot more modern. In “The Goose Girl,” Falada is the name of the princess’ horse that gets decapitated. I kept that and the name. It’s a great name.

A: My favorite part of the play is Falada’s decapitated head sitting on the table. I think it’s hilarious, and it’s something I’ve never seen done before. I also love everything about the character of Prince Absurdly Handsome. I’m going to play the part at Georgia Military College in November, and I can’t wait to say the line, “Oops! The wind blew that one away.” I laughed so hard when I wrote that line.

A: I take character from everywhere. From people I know, but also from myself. Human beings are complicated, and I think we all have a little of Prince Absurdly Handsome’s pride, a little of Falada’s laziness, a speck of Repulsa’s selfishness, and hopefully a lot of Princess Beauteous’ virtuousness.

A: Most of all, I wanted everyone who saw it to laugh like crazy, but I also wanted to explore the old theme of inner beauty. I think it’s an important lesson that we all learn and then forget and then relearn and so on. I also wanted to take a shot at the industry of reality TV which I think is filled with people who want to be famous, not for any specific reason or talent, just for the sake of being famous.