Lisa and Todd are a multi-platform writing team who are published playwrights and produced screenwriters. Lisa and Todd plays include Carol vs. Christmas, The Value of x, and Fierce Creatures and Just So, Mr. Kipling, all published by Eldridge.  Other plays include An American House, available on Amazon and their newest play, The Tour, based on Konstantin Stanislavsky and the Moscow Art Theatre’s tours to America,which received its world premiere in 2018. Lisa and Todd are also produced screenwriters. Their made for TV movie, Christmas Homecoming debuted on Hallmark Movies & Mysteries (2017.) The military drama stars Julie Benz and Michael Shanks. Lisa and Todd also wrote the made for TV movie, Romantically Speaking, starring Heather Morris, which premiered on PiXL (2015) and is now airing on The Hallmark Channel. Currently, Lisa and Todd are on contract, writing a new Christmas movie for Hallmark Movies & Mysteries. They’re both members of the Writers Guild of Canada and the Writers Guild of America. 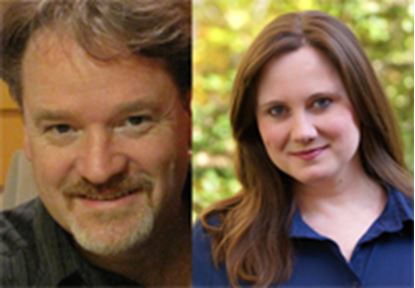 Flexible from 16 to 33+ including some speaking roles for children


In this modern reimagining of Dickens’ "A Christmas Carol," a struggling theatre company is rehearsing a Christmas show. Carol, the hard-driving real estate agent who owns the building, interrupts, demanding rent. Later, in the empty theatre, deceased business partner Marlene appears to Carol, foretelling that three spirits will appear. Throughout first two, a sage child who speaks in Victorian slang and a gregarious game show host who forces Carol to play along, Carol still remains unmoved. It isn’t until she is visited by the Ghost of Christmas Future that ... 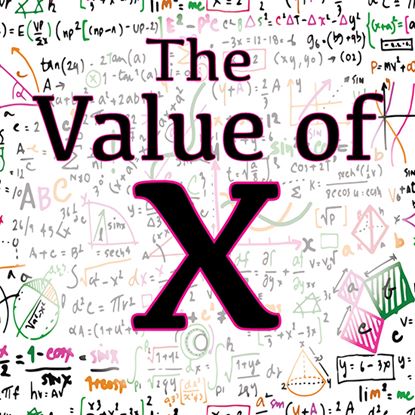 
Hayden Ferovick, a successful female physicist at the height of her career, is tragically reaching the end of her life. The dying woman recounts key moments where her gender had a profound effect on her journey as a scientist and mathematician. Hayden’s story begins to interweave with two women who shared her same struggle over three hundred years ago. Emilie du Châtelet, a colorful, upper crust French scientist, befriended playwright/poet Voltaire and created the definitive translation of Newton’s Principia – but is later wiped from most history books. Mary ...