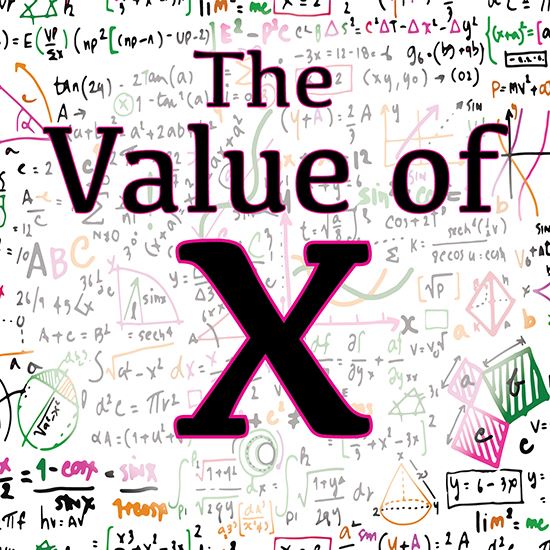 Hayden Ferovick, a successful female physicist at the height of her career, is tragically reaching the end of her life. The dying woman recounts key moments where her gender had a profound effect on her journey as a scientist and mathematician. Hayden’s story begins to interweave with two women who shared her same struggle over three hundred years ago. Emilie du Châtelet, a colorful, upper crust French scientist, befriended playwright/poet Voltaire and created the definitive translation of Newton’s Principia – but is later wiped from most history books. Mary Fairfax Somerville, a Scottish woman of modest means, fought for her right to educate herself and even own books in the early 19th century. These true stories from history blend together to reveal a bigger picture about the continuing struggle of women in the fields of math and science. Inevitably, Hayden will die… but as she passes she is greeted by Emilie and Mary who reassure her that energy doesn’t go away – it merely changes form – and that wonderful things are ahead for Hayden.

TALK ABOUT THEIR PLAY THE VALUE OF X

Q: WHAT INSPIRED YOU TO WRITE THE PLAY?

TODD: Lisa was directing a production of David Auburn’s Proof. Outside of rehearsals, we started talking a lot about women in the fields of math and science.

LISA: Sophie Germain (1776-1831) is mentioned in Auburn’s play. Sophie is a remarkable woman – and her history opened the door to learning about others like her. I don’t think we were deliberately set on writing a STEM/STEAM play, but I’m glad we did. During the research phase I talked to male and female colleagues who teach math and science on the college level and it was amazing to me that the struggle for women in the field still exists. Todd and I ultimately found the connective tissue of our story when we were researching the incredible lives of Emilie and Mary.

TODD: Emilie du Chatelet was a brilliant mathematician, but she was also known to have a stunning operatic singing voice and would play leading roles in Voltaire’s plays at their chateau, Cirrey. She and Voltaire understood the value of connecting the Arts with the Sciences, as one would always inform and enrich the other. That was inspirational to us.

Q: WHAT IS YOUR FAVORITE PART OR LINE?

LISA: I directed the premier production and I was so impressed with the actress (Kendall Huheey) who played Mary Fairfax in the cotillion scene. Our goal in that scene was to get into Mary’s head and show her level of dedication. Mary had little to no access to books and had no choice but to memorize Euclid’s book. In just a few days, the actress memorized and performed Euclid’s Proposition 46 in its entirety while also dancing a cotillion. When the rest of the dancers joined her for the final part of the proposition it gave me chills. The overall effect was so powerful and so honest.

TODD: My favorite part of the play is the scene that concludes the first act that we call the “dance of distraction.” I like it because the three story lines cross and you see a scene that could take place between any child and any parent, where the parents are concerned about the child’s welfare and the child just wants to be left alone with their obsession – in this case, math.

TODD: In a general way, the three main characters are very passionate women. The thing I find most interesting about them is that, even though they’re doing something that not all of us can understand, their stories and their struggles are universal. This is the story of three very accessible human beings.

LISA: I think I’m getting a bit off topic here, but it was important to both of us that the play not be anti-male.

LISA: Yes. Pressure comes from both men and women in our play which is true to the struggle. You see it happening in both the period scenes and the modern scenes.

TODD: A poignant example is Mary’s father who refuses to allow his daughter to read. He’s operating out of love and protection for her. The reigning mindset of the time was if women spent too much time reading it would drive them mad.

LISA: I didn’t want to write a play about math. I can’t because I’m terrible at it – I mean, critically BAD. What captured me about the stories of these women was how similar they are to me as an artist. I can relate to being in the “writers cave” and not wanting to get out. For them, it’s math – for me it’s story.

TODD: I wanted to make sure the audience connected with the characters and that they could relate to their emotional journey. It’s what I try to achieve in everything we write.

LISA: The title of our play is important to consider. The symbol of x is used in mathematics to represent an unknown quantity. It is also the representation of the female chromosome. Our play asks the question, what is the value of x? We hope the play answers that question.

TODD: The Value of x was a full immersion experience for us as writers. We spent six months of intensive research and story meetings. When we found a link between two historic mathematicians - Emilie du Chatelet and Mary Fairfax Sommerville - and their studies on gravity and Newton’s Principia, we found the structure of our story and wrote the play in two months.

LISA: There were many nights when we were emotionally struck by the bravery and tenacity these women had in the face of so much adversity. Jumping to modern day, it’s sad to see that the value of women in the fields of math and science is still in question – culturally, socially and through media and gender bias. This issue is a core theme in our play.