Steven Stack has been involved with theater for over 25 years as playwright, actor, director, and instructor. His career began in the third grade, when he took on the challenging dual role of both Hansel and the Father in Hansel and Gretel. Steven's 15 years teaching middle school gave him a thorough knowledge of the inner workings of middle-school students' minds, which has influenced his writing style, the topics he incorporates in his plays, and often his intended performers and audience. He has written and directed several full-length plays, countless one-acts and many scenes for various theaters, performing arts schools and professional organizations. Steven has published over 18 plays that have been performed all over the world. Steven spends part of every summer at the Wisconsin Center for Academically Talented Youth, where he guides gifted and talented students in writing and performing their own original theatrical works. His goal in working with and writing for this age group is to help them grow into themselves by giving them stories that resonate beyond the stage. 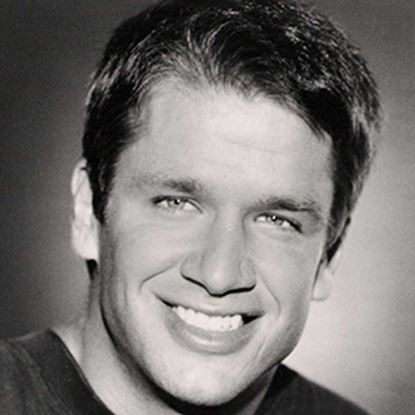 Storytime at the End of the World New Release


This drama tells the story of the last days of high school student Luke's life, and the repercussions felt by those who play a role in what happens to him: his teacher, the bully, the most popular girl in school, and his best friend. Luke finds himself overwhelmed by years of not feeling good enough, a feeling that finally reaches a breaking point. The decision Luke makes will have repercussions for everyone around him for the rest of their lives. This story, though, isn’t just about Luke: it's about all of them, all of us, and the struggles that we all carry...


Prudence E. Witch is sick and tired of being burned in the oven while Hansel and Gretel run free. She decides to re-write some of the best loved children’s tales into a more modern narrative. Come join Chicken Little, the Three Pigs, Jack and Jill, Cinderella, Hansel and Gretel, the Wicked Witch of the West, and Prudence as they discover a new reality. Chicken Little finds that with a little therapy she can believe in herself. Foxy Loxy turns a new leaf…as a therapist. Two of the three little pigs practically insist on being eaten, and Cinderella rethinks the...


Developed for the play and based on educational standards, it contains lesson plans and supplemental material for curriculum use, serves as a way to engage with students about important topics, and lists more valuable resources.