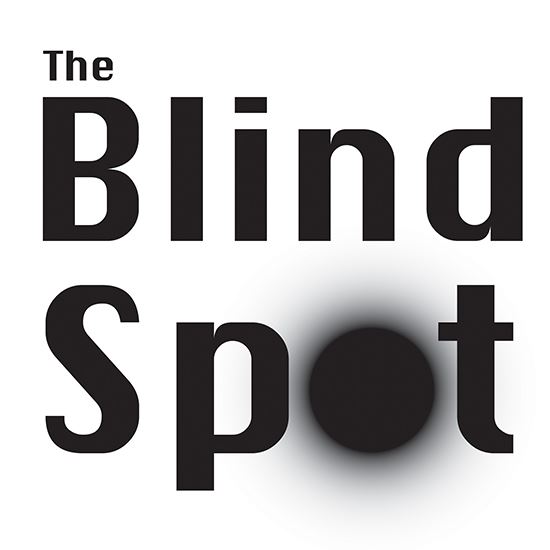 This drama tells the story of the last days of high school student Luke's life, and the repercussions felt by those who play a role in what happens to him: his teacher, the bully, the most popular girl in school, and his best friend. Luke finds himself overwhelmed by years of not feeling good enough, a feeling that finally reaches a breaking point. The decision Luke makes will have repercussions for everyone around him for the rest of their lives. This story, though, isn’t just about Luke: it's about all of them, all of us, and the struggles that we all carry with us that no one else can see. It takes a frank look at many of the difficult issues facing teenagers today: anxiety, self-harm, divorce, bullying, sexual orientation, depression, and suicide. At its heart, the story is about what it means to be a teenager and the need to connect with one another, recognize that we are more than just our “damages,” seek out help, be accepting of our truths, and know that we are not alone.

A: My work with students and my own personal experiences were driving forces in creating this play. I really wanted to create a story that would deal honestly with issues that teens (and all of us) struggle with, but which are very rarely discussed for a variety of reasons. I wanted to provide a play that would have the power to travel beyond the stage, leading to discussions not only among the actors, but the audience as well; a play that could be incorporated directly into classroom curriculum, a play that could help create a safe space for actors, audience, and anyone else who needs one.

Q: WHAT'S YOUR FAVORITE PART OR LINE? WHY?

A: Katie’s final monologue. I feel that her compassion and a frank honesty shine through: for her friend, herself, the other characters, and indirectly, all of us.

A: They are not specifically based on any one person, but are taken from people I know, students I’ve taught, and myself.

A: I wanted to tell a story that dealt with real-life issues in an authentic way that wouldn’t seem preachy but would connect with those reading it, those performing it, and those seeing it. The biggest things I was hoping it would achieve are to lead to an open dialogue about issues that are often swept under the rug, and to help those who are struggling with the same issues as the characters. One of the best moments was when a student who had workshopped the play came up to me the next week in class and said, “I love the play, and it showed me that I needed to be back in therapy – so thank you.” It was the best comment anyone has ever said to me about one of my plays.

A: My biggest hopes with “The Blind Spot” are that the people who act in, see it, or read it will use it as a catalyst for conversations; that they’ll connect with the idea that we’re not alone in our struggles; and that they’ll realize that admitting it and seeking help is a sign of strength, not weakness. Creating a community of openness, acceptance, and a willingness to help is vital to creating a world where everyone knows that they matter.