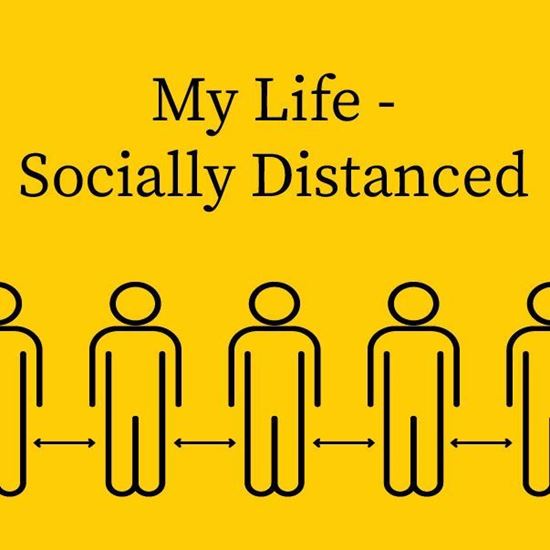 * The scenes on reproducible pages may be produced in class royalty free, but a reasonable royalty fee is due when performed in front of an audience.

Parker passed on going out to dinner for his birthday at his favorite restaurant. He said he didn't feel well and simply wanted to play his new game. The truth, though, was that he was hoping someone would keep her word about never missing his birthday, and, despite all odds, she did keep her word. Like she said she would.

An existential, absurdist comedy/drama based on the real-life frustrations, struggles, and loneliness of distance learning, told from the point of view of two high school students waiting for their online class to begin. A parody of Waiting for Godot.

Performed virtually on April 17, 2021, at the Motherlode Drama Festival in Sutter Creek, California.

The Explosion at Party Poppers

(5 characters; the casting is gender flexible)

There has been a huge explosion reported at Party Poppers, a local party supply store, which was fortunately closed for the day. The Channel 4 News team is in the studio and on the scene to describe the hilarious aftermath as it unfolds.

When COVID hits too close to home, a teen meets her neighbor and finds an unexpected friendship and possibly more.

* The scenes on reproducible pages may be produced in class royalty free, but a reasonable royalty fee is due when performed in front of an audience.