A Rose in Its Time: The Jennie Wade Story


Jennie Wade was the only civilian killed during the Battle at Gettysburg. A stray bullet came though the door of her sister's home and struck Jennie while she was kneading dough to feed the Union soldiers. "A Rose in Its Time" is a moving portrait of this spirited young woman who loved life, cared for others with a rare generosity of spirit, and delighted in her family and her fiance with all her heart. Jennie's sister, Georgia, tells the story in the play just as she did in real life, keeping the memory of Jennie Wade alive for the rest of her own years and ... 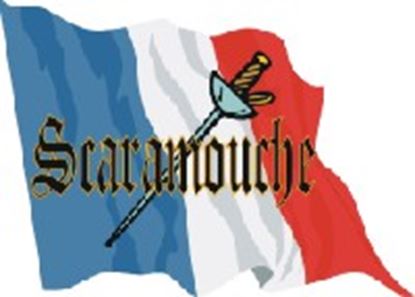 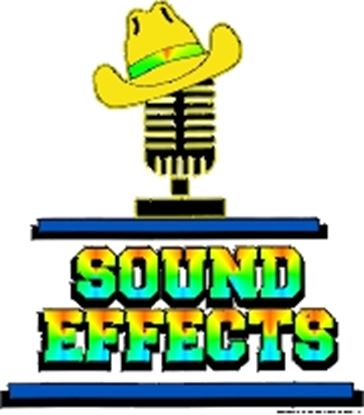 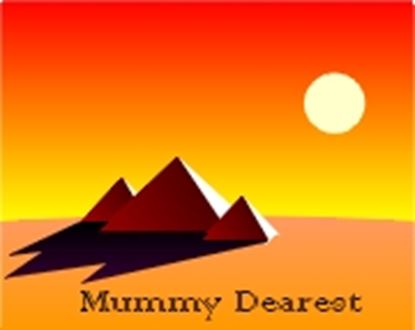 
A student archeological dig has yielded a lot of experience and many artifacts, but little excitement. That all changes when one of the girls finds a scroll she hopes to bring back as a souvenir. But when Benny, the guide, reads the scroll for her, they find out it's a curse. Soon, strange things start happening: Queen Nefutari's mummy, whose tomb the kids had been exploring, suddenly begins to walk. Then the headmistress is murdered in the very manner prescribed in the curse. The first-time-on-a-big-case inspector who arrives can't handle anything and keeps ...


Time has passed. Della and Jim, the young couple from O. Henry's short story, are now elderly. At their yearly Christmas Eve visit to a simple coffee shop, they encounter a melancholy woman. Touched by her sadness, they tell their story in a flashback scene of their first Christmas together when they each sold their most precious possession to buy the other a present. That experience changed forever their idea of buying expensive Christmas gifts. Instead they exchange the most priceless of all, love.

The Legend of Katastrophe Kate 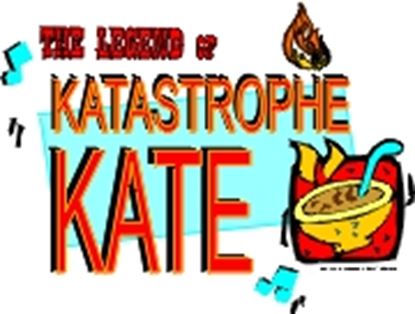 
Hold on to your tumbleweeds 'cause here comes the legendary Katastrophe Kate, the most dangerous woman in the West! Whaddaya mean you never heard of her!!? Didn't ya know that Texas has a panhandle on accounta she was such a great cook?! This Tex-Mex tall tale begins when Katherine, a mild-mannered, Eastern-born and bred protegee of world-famous chef, Madame Julia Enfant, must transform herself into Katastrophe Kate in order to conquer the Wild West with her chili recipe. In a steamy cook-off at Miss Lillian's Saloon, Kate also has a little romance simmerin' ... 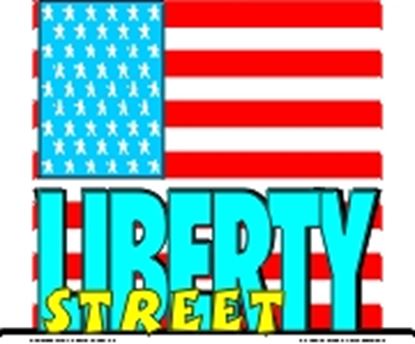 
Katie O'Brien and her four daughters land in America with plenty of hope and little else. They quickly fall prey to a scheming landlord, but despite this, one of Katie's daughters, Colleen, falls in love with his son -only to realize he may be as conniving as his father. Another daughter, Mary, finds herself torn between helping their desperate neighbors and keeping the trust of her family. The other daughters must cope with schoolmates who hate immigrants and a young bunch of pickpockets. Despite all the hardships, however, each of the newcomers ultimately c...