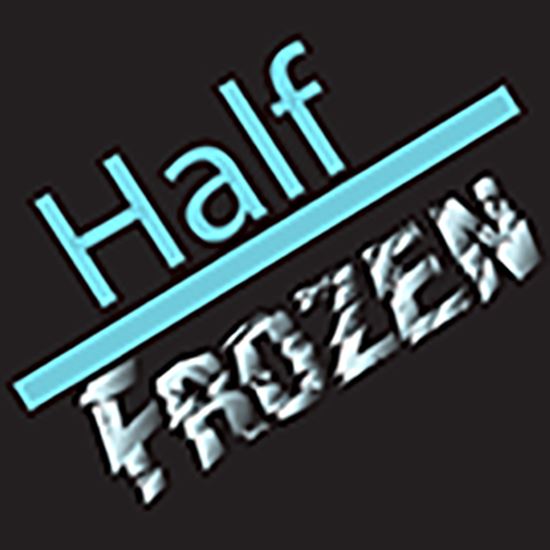 Poor King Augustus and Queen Regina! Their kingdom is half frozen because of a curse placed on their daughter, Princess Mirabelle, and nobody seems to know how to break the spell. When the Princess’s latest suitor, Prince Tomaso from a neighboring kingdom, is frozen by her touch, matters are no long inconvenient—they’re downright dangerous. Tomaso’s father threatens war if his son is not returned safely. As a last resort, the Queen texts a writer who gives advice in her “Leave It to Lilith” daily column. Lilith says the easiest way to break the curse is to go to the source. She and a handyman, Ned, make their way to the top of the highest mountain to the cottage of sorceress Genetta. She clues the two in to why she cursed the eight-year-old Princess, and then makes a deal—if she can be shown a reformed spoiled brat, she’ll reveal how to undo the curse. It’s a tall order because the Princess hasn’t reformed at all, but Lilith and Ned agree. Lilith suddenly gets inspired! Couldn’t the Princess’s lady-in-waiting, Elspeth, dress up as the Princess and take her part? The King and Queen agree readily, but Princess Mirabelle is so angered by the ruse she runs away. While racing from the castle, the Princess is forced into actually helping an old lady who has been hurt in an accident. Genetta is hardly fooled by the princess substitution. But at that moment, Princess Mirabelle arrives with the hobbling old lady. Satisfied that the girl has changed, Genetta says the only elixir is the first kiss of love. Very generic, but who would be brave enough to kiss Princess Mirabelle and risk turning into a block of ice? Hmmm…but the kiss, when it comes, is not what you think!

CRAIG SODARO TALKS ABOUT HALF FROZEN:

A: Hearing kids talk about “Frozen” all the time was a big inspiration. I’ve also always liked the stories of the Snow Queen and King Midas. There’s something intriguing about a human who can cause havoc with a mere touch. What a conflict!

A: My favorite part is the banter between the King and Queen. They’re silly, but they have good hearts. I’m just glad they aren’t my rulers!

A: I sure hope these characters aren’t based on anyone I know! They’re all exaggerations of real people. We all know spoiled kids. But we probably don’t know any princesses who can out-princess Mirabelle.

A: I wanted to write an easy-to-produce comedy that will be fun for young actors. I also hope that audiences will laugh a lot during performances.

A: To directors and actors who present “Half Frozen,” I say have fun and break a leg!