End of the World - The Y2K Adventure 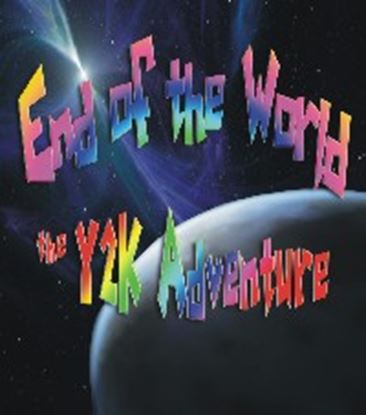 
It is New Year's Eve, 1999 in Montana. Because of the forecasted Y2K disasters, the Johnsons are well prepared and eager to start their new lives. They are hopefully awaiting other survivalists to join them in their bunker. However, the others, including the haughty and well-bred Langfords and the common, run-of-the-mill hillbilly Hick family, are not exactly what the Johnsons had expected. Add two uninvited and unseen conspiracy survivalists, and you have a mix of nuts who think the world has ended. Rather than disaster, this adventure turns out to be comedy... 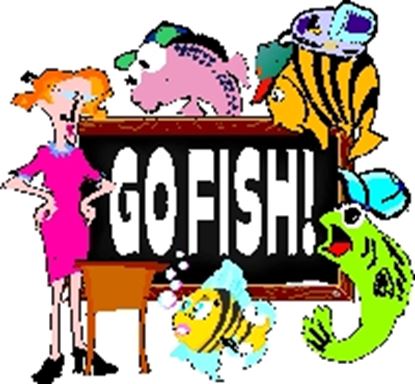 
Jenny is excited to be reunited with her friends Dee-Ray and Robert at school after a long summer. But there's trouble. Ms. Fishfac, the new science teacher, is coming down hard on the class, handing out outrageous assignments that only a nerd, like Max Pine, would love. Jenny decides to fight back, from organizing the "Glee Club," where the class makes weird sounds and other disruptions, to convincing Mrs. Fishfac to stage a challenge between Max and Robert. Robert, a quiet student, wins by using his hidden gift, a photographic memory, but their triumph is s...


In this award-winning farce, famed philosopher (and very self-important!) Voltaire has fled from the court of Frederick II, King of Prussia, with a stolen and highly sensitive manuscript of the King's poems. Determined to embarrass the monarch before the world, Voltaire finds his journey to France halted in the city of Frankfurt by Baron von Freytag, representative of the Prussian King. Before too long, the Baron’s over-eagerness to obey his master’s wishes and the enormity of Voltaire’s ego combine to create utter chaos, which becomes... 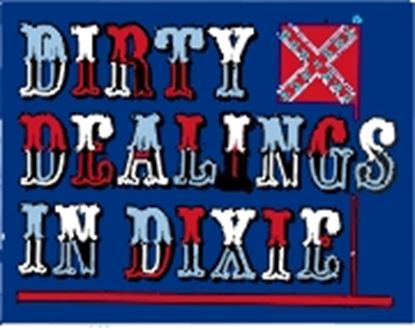 
Ray Chambers is a sales executive whose company invests in small businesses to franchise them. His target this time is surly Kirby Muldoon, the owner of Kirby's Pizzeria. Kirby has taken a vacation to a mountaintop lodge to work on his anger management. Ray, with the help of his fiancée Julie and his woman-crazy assistant Tony, schemes to win over Kirby. It’s complicated by Tony's infatuation with Kirby's waitress Lisa and the shrill owner of the lodge, Cyndi, who can't seem to stop shrieking at an unseen handyman. After being turned down the first time, Ray ...