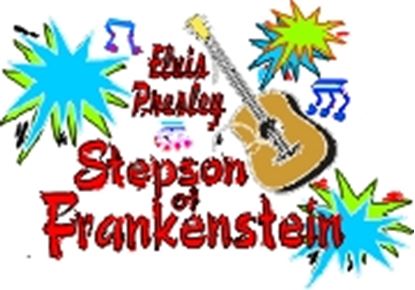 
This funny, fast-paced farce begins in 1933, at the end of Prohibition. Benito “Benny” Bellarosa, a New York gangster, is attempting to make good on his promise to become a respectable businessman and join the board of the New York Bank and Trust. Meanwhile, his rebellious daughter Rosalie concocts a plan to free herself from the confines of her room. She leads Benny to believe that she is “in the family way,” hoping he will allow her to leave the house and marry her boyfriend. Unfortunately, Rosalie’s lover disappears and Benny is left with more suitors (and...


Elise Sims has just finished college, and she's ready to take on the world. Now she just has to tell her family about her plans. But they live in Oyer’s Corners, a town full of odd folks who make a living by selling tours and souvenirs to UFO seekers. Elise's grandfather, Jebediah Sims, started the UFO legend nearly forty years ago when he claimed he was abducted and taken aboard a flying saucer. New technology is making it increasingly difficult to fake UFO evidence, and the townsfolk are struggling to keep the legend -- and Oyer’s Corners -- alive. One fact...