Side That Wins The War


A Yankee soldier describes his dread before and during a fierce battle against waves of Reb soldiers. The sounds, the sights, and even the smell of battle assault him as he tries to survive while shooting from a small hole in a low rock wall. He wonders what is the difference between bravery and sheer stupidity.


Here's a collection of 24 skits, 7 of them Shakespeare related, just perfect for the thespians in your class. It doesn't get any funnier than "The Copyright Violation," where Alicia's new cartoon tattoo, done on a somewhat private location of her body, violates Mega Studio's copyright. All the studio requires is that she displays the tattoo whenever they specify! In "Math Is a Killer," a student justifies his incomplete math homework - and fears! - as he relates the fatal outcomes of some of the most famous mathematicians of Ancient Greece. And students will ...


A MAN and a WOMAN are in a restaurant on a blind date. They find they have a lot in common and everything is going great until it comes time to order ice cream for dessert. She orders vanilla, which in his mind isn't even a flavor. Will they break up over something so.vanilla?


A 17-year-old male, panhandling on a freezing winter day, gets frustrated by an unseen reporter trying to learn his story. 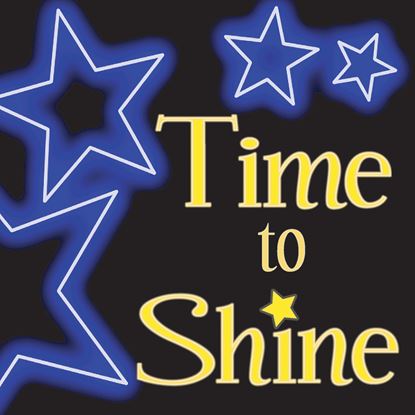 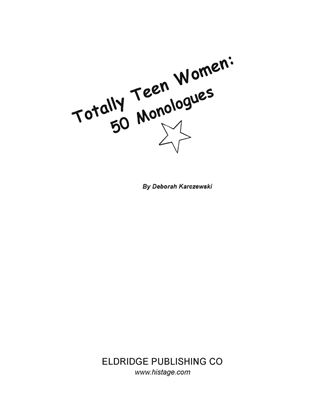 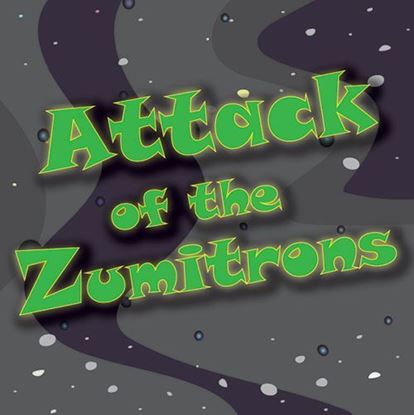 
Cassie, in her late teens, is fiercely intelligent and very impulsive. She is planning her revenge on a nurse, revenge which includes biting a Barbie, because she doesn't have a needle or voodoo doll in her present residential location. (drama)


A young man waits by a romantic spot at the river for Janice, a young woman he's recently seen and instantly fallen in love with. He thinks it was destiny that they were at the jazz club at the same time. He wonders and hopes, even though he's never called her, will destiny bring them together now at the river?