It's the '50s, so come join the kids as they hang out at the local diner in this heavenly hit of a musical comedy! But for Betsy Harding, it's all work and no play. Since her mom passed away, Betsy has her hands full running the family diner, minding her little sister, competing with her all-star athletic brother, and taking care of her toy-inventing father. She doesn't have time to be "a typical teen." Enter Angela, a tough-talkin' angel-in-training, sent down to earth to earn her halo. But she seems to create more problems than solving them. Between Angela ...

All Aboard for Broadway! 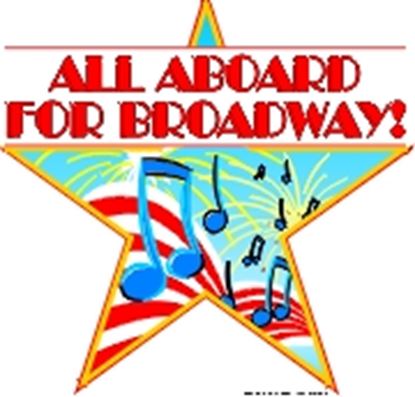 
New York, 1917. Big time producer Florence Zweibach is putting on a Broadway show, and lots of hopeful girls long to be part of it. On the way to the audition, Mary Conklin, a sweet, budding ingenue, meets Harry Harrigan, a down-and-out Tin Pan Alley tunesmith, and the romantic sparks start to fly. To escape loan sharks, Harry enlists in the war that's just broken out in Europe, leaving Mary behind with his portfolio of sheet music and the dream of what might have been. Zweibach stars Mary in his patriotic revue and even falls in love with her, much to the ch...