Mr. Jory was a graduate student in playwriting at Yale and went on to become a Producer-Director at two regional professional companies, The Long Wharf Theatre and Actors Theatre of Louisville. He has won a Tony and was one of three finalists for a Pulitzer Prize won by Edward Albee. He currently teaches acting at UCLA. 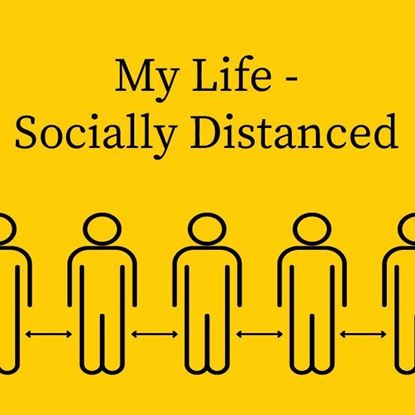