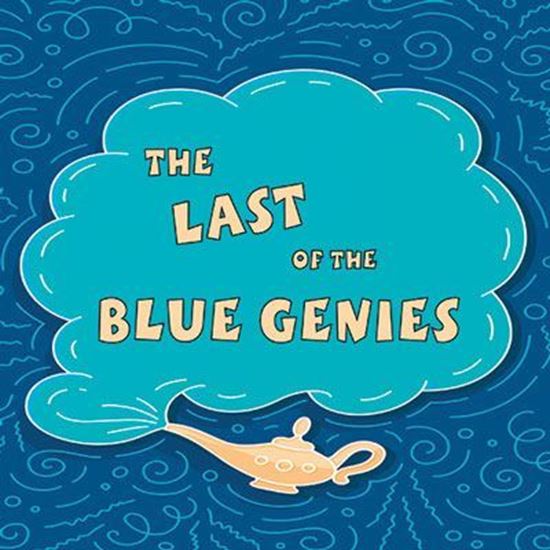 Ever heard of the blue genies? Well Zeus sent mortals one hundred genies each with the power to grant ninety-nine wishes. In addition to wishes Zeus also gave the genies immortality, the ability to fly, and a few other powers. Oh, and just for fun he made them blue!

Dorothy, a blue genie, has been holding on to her last wish because it’s become clear to her that mortals waste their wishes.  Also, by declining to grant her last wish and she won’t return to normal allowing her to keep the other perks.  She’s being doing a good job of keeping a low profile focusing on her family, working only at night and declining all press.  …At least she thought she was.  Dorothy and her daughter, Genna, are visited by the Greek goddess Athena.  Athena has a warning: Zeus is ready to call the program quits. He wants Dorothy to grant her last wish and for Genna, the last of the blue genies to use her wishes quickly.

But this teen hasn’t earned her powers and doesn’t know what that means.  All she knows is she was born with a blue dot and her sister wasn’t.

When Dorothy’s last wish is called in by two sisters Genna decides to tag along for some on the job training. This wish begins like many others but soon the wishers become upset with the rules and Dorothy’s refusal to grant their wishes. When they demand to speak to her manager none other than Nemesis, the goddess of revenge shows up!  With some quick thinking Genna steps in and helps find a solution for everyone involved.