Janice Rider lives in Calgary, Alberta, Canada. She tells us the following about herself: I have been writing ever since I can remember. My dad has always kept a journal and written poetry. Early on, I started writing short stories, and keeping a journal, too. I wrote about the things I cared for - the natural world, family, friends, and pets. I grew up in a family which participated in many outdoor activities and adventures. Eventually, I wound up graduating with a major in the zoological sciences and a minor in English literature, prior to completing a Bachelor of Education After Degree. I worked at the Calgary Zoo each spring and summer while attending university, and often talked with children during interpretive sessions. When I began to teach children for the Calgary Board of Education, and at our church, I realized that drama was an effective way of presenting stories. A friend and I started to use dramatization on a regular basis for our Sunday school program. When my eldest son entered junior high school, he asked if I would consider creating a drama club at our church. I liked the idea, and that is how the St. David's United Church Drama Club officially began. This is the club's seventh year in existence, and I love every minute I spend writing plays and working with young people. 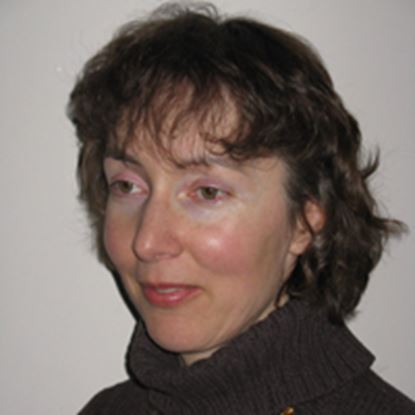 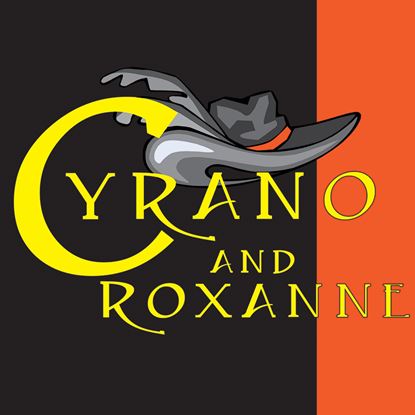 
In this retelling of Edmond Rostand's play, "Cyrano de Bergerac," Roxanne is smitten by the superficial charms of a handsome young soldier, Christian, who is new to Paris. When she tells her three friends of her "love" for this dashing fellow, they are eager to give advice on the budding romance. Roxanne is oblivious to the love Cyrano feels for her. While they have been close friends since childhood, she has never considered him in a romantic way. Cyrano and his rival Christian form a strange alliance in order to win Roxanne's heart. Even as their guard unit... 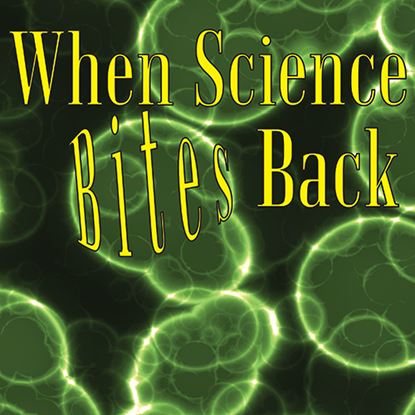 
These two science fiction plays are inspired by H.G. Wells' works, The Stolen Bacillus and The Flowering of the Strange Orchid, and Alexandre Dumas' novel, The Black Tulip. In BACTERIAL BROADSIDE, two students working on a science fair project get involved in a potentially deadly heist when unscrupulous villains steal an experimental sample from the famous bacteriologist, Professor Parvulus. Will the world population become infected or will certain guilty parties be easy to spot? This play proves that the little things in life, like Gulliver's Lilliputians, a...